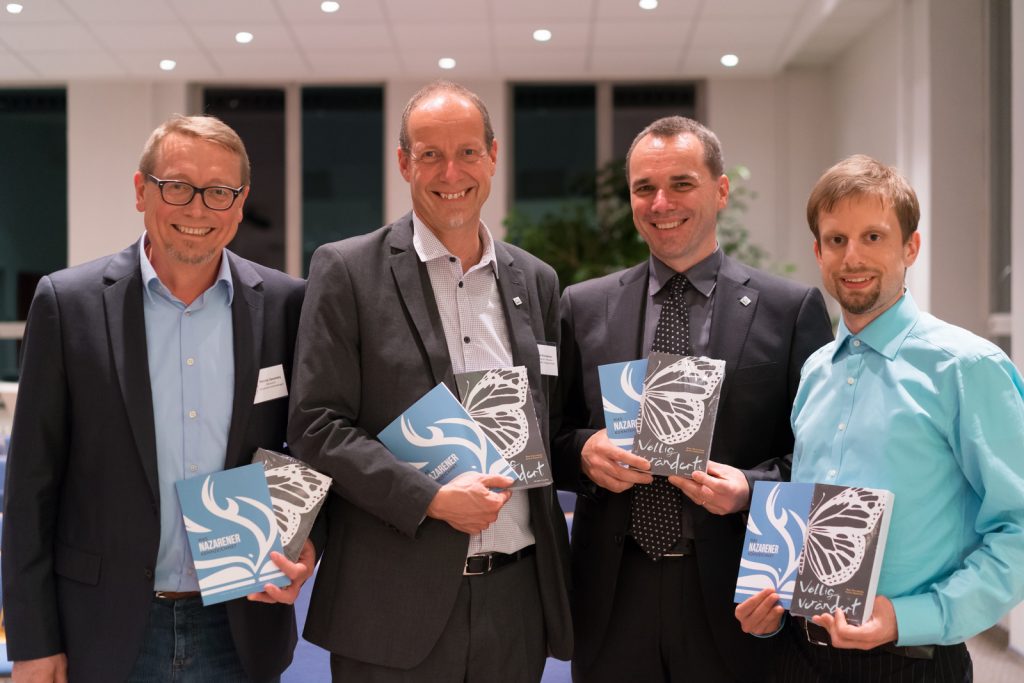 With great enthusiasm, the German Literature Committee released the translation of the book Discovering Christian Holiness by Diane Leclerc in March 2018. 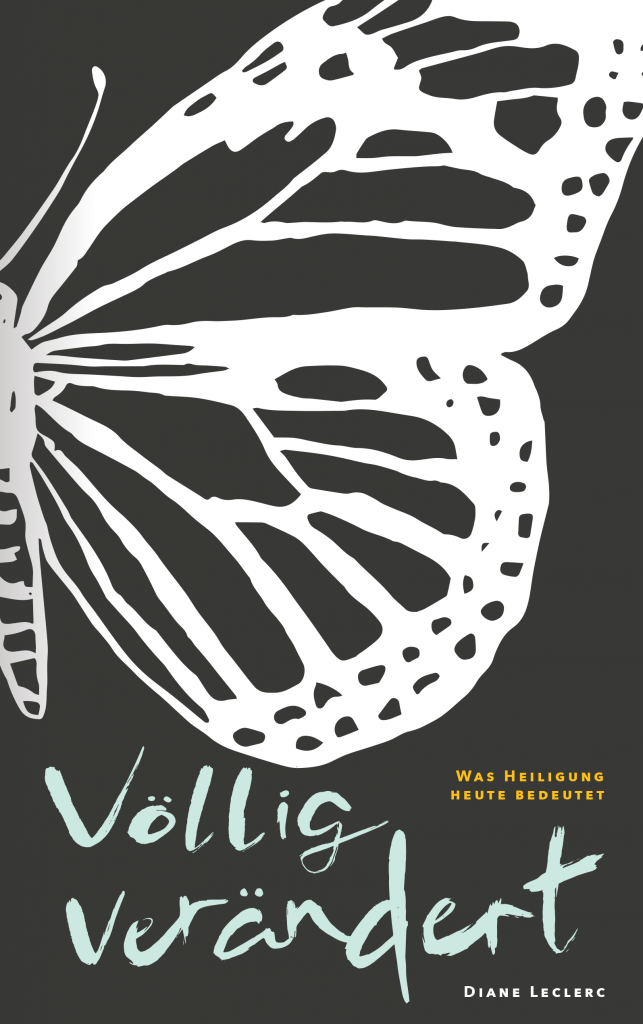 The German title is Völlig verändert – Was Heiligung heute bedeutet (Completely Transformed – What Sanctification Means Today). The book release offers an overdue and needed tool for the ministry of the Church of the Nazarene in the German District, according to superintendent Ingo Hunaeus.

“An inadequate understanding, distorted presentations and a tendency toward legalism regarding the Wesleyan theology of sanctification have led many German Nazarenes and other Christians to either reject the doctrine of entire sanctification or to remain silent about it,” Hunaeus said. “I am convinced that the availability of Diane Leclerc’s book, Discovering Christian Holiness, in German helps us to once again become enthusiastic about this important biblical concept and also enable us to communicate it well.”

However, the book translation is not only a great opportunity to raise awareness for holiness among German Nazarenes. It also makes a theological contribution to the larger Christian community in the German-speaking world, according to Klaus Arnold, rector of European Nazarene College (EuNC), based near Frankfurt, Germany.

“The German translation of Diane Leclerc’s book comes at a high time for  Wesleyan theology in German-speaking Europe,” he said. “We need it desperately for the theology courses at EuNC, and we know that other Wesleyan denominations will be using it.

Nothing comparable is available at the moment. I know that the Methodists appreciate it as well as the Salvation Army and the German branch of the Church of God (Anderson). This shows how the literature committee of the Germany District is serving a wider audience than the Church of the Nazarene.”

The book release has been welcomed by various denominations in the Wesleyan-Holiness tradition. Pastor Rainer Klinner from the Church of God (Anderson) in Germany said the book makes a valuable contribution.

“I feel that Leclerc has a sincere concern: She does not merely want to be right or dig out a forgotten issue. She is longing for a spiritual renewal among Christians,” Klinner said. “And she expects it in those situations when discipleship is taken seriously, when there is high confidence in God’s capabilities, and when deliberate attention is given to our world and its realities.”

Written by Wolfgang Köhler and published in the 2018 June edition of Where Worlds Meet.