In 2012, the European Nazarene College closed its residential program in Büsingen, Germany, and expanded its reach to 17 countries through a decentralized model. The former campus grounds were sold to the town in 2015, and in 2017, the apartments that were formerly used as marriage housing was given a new purpose—sheltering refugees.

When the housing of refugees started, Germany was facing a historic influx of refugees from countries such as Syria and Eritrea. Though the Church of the Nazarene no longer owned the property, members continued on the work of Christ through the ministry of neighborly love in Büsingen.

The ministry to refugees began when Annemarie Snijders, a missionary, decided to buy Easter eggs and distribute them to her refugee neighbors in order to form connections. She and Sandra Tibi, a missionary who speaks Arabic, delivered the Easter gifts and invited residents for tea and coffee at the conference room in the Eurasia Regional Office on Easter Monday. Through that connection, a ministry grew.

In 2019, missionary Lydia Sawatzky decided to take the work with refugees one step further, offering German as a second language class in the State Reformed Church across the street from the Eurasia Regional Office. Tibi and another missionary, Heidi Bowes, assisted Sawatzky in facilitating the classes and in inviting the moms of Syrian children to attend.

The classes experienced a stall, as most things did, because of the COVID-19 pandemic. The team experienced even more difficulty after Sawatzky’s sudden illness and passing, which occurred around the time they were ready to start the classes again. After the women took time to grieve, the classes started up once again.

Tibi began working with a local farmer’s wife named Gabi, who wanted to help. Gabi is a member of the State Reformed church. The classes took on a more informal structure as they entered the new phase. Today, the classes still include German lessons but also teach practical skills, the German culture to help with assimilation, baking, and swimming lessons for the children because they live near the Rhine River.

Gabi decided that baking bread should be a part of their activities because bread is a staple food in every culture. The Swiss-German woman taught the ladies how to make Swiss Sunday bread, and the Syrian women returned the favor by teaching the organizers how to make Middle Eastern pizza with all of its unique spices.

The lessons have allowed the women to share their culture with each other even though they do not always speak the same language.

“This is just neighbors reaching out to neighbors,” Tibi said. “It is a place of refuge for people who have had to flee. They know we are Christians and are helping them in the name of Jesus. It has just been beautiful to watch the village embrace humanity by welcoming these refugees.”

Through the work of hospitality, this ministry helps to break down prejudices and help people to find hope.

“The classes help the refugees to see that you are seen, you are valued, and you are welcome,” Tibi said. 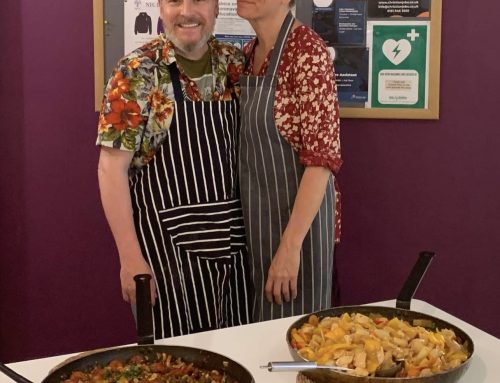 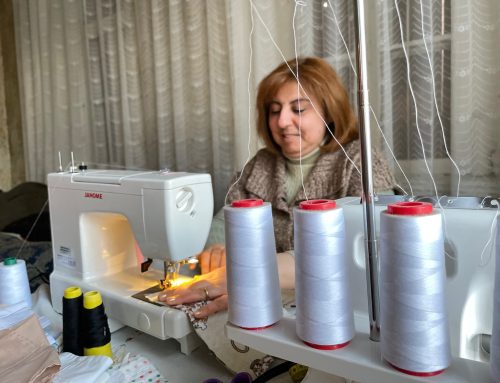 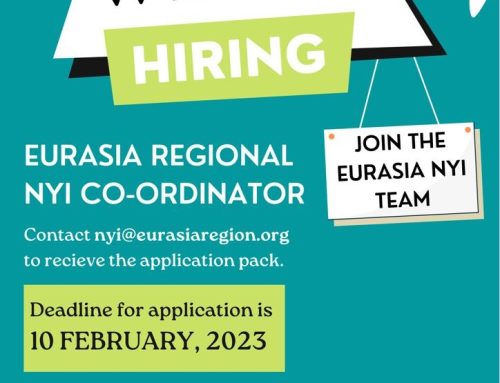 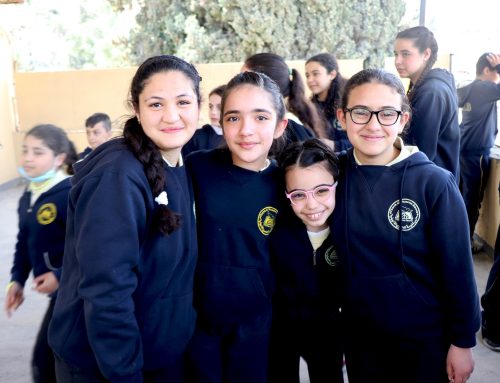