When the 2020 COVID-19 pandemic swept the United Kingdom with lockdowns, the Yedam Korean Church in Manchester had just launched a new church plant in neighboring Liverpool. Just like that, what they’d dreamed about for several years seemed to be over.

But God had other ideas.

From Manchester to Liverpool

The Yedam Korean Church was planted in Manchester in January, 2017, by a group of Korean Christians who wanted to start a church in the city. They asked Eun Ho Kim, and his wife, Mi Ja Wi, both involved at Nazarene Theological College (NTC), to become their pastors. The congregation chose to begin as part of the international Church of the Nazarene denomination, and joined the British Isles South District.

The congregation quickly grew, maxing out the chapel at NTC, where they’ve been meeting since the church was born. The congregation is a vibrant mix of all ages, especially students attending the University of Manchester, and families with children.

“It’s so strange, in almost every city you can find a Korean church, but why not in Liverpool?” Eun Ho and Mi Ja wondered. “We thought we could probably start a church in Liverpool at some point. The idea was there.”

The church discussed the idea for some time, but toward the end of 2019 they began to feel the time was right to stop dreaming and act. The church advertised on Facebook about a new worship service in Liverpool, and rented a space. The first meetings in February 2020 drew 15 new people from Liverpool and about 30 from Manchester to celebrate the service together, including students from the University of Liverpool. They were excited to have a church closer to home.

But then the coronavirus lockdowns began in spring 2020, so neither group could meet in Manchester or Liverpool for worship, Bible study or fellowship. Soon, the university students simply returned to South Korea, and the entire group in Liverpool dissipated.

The Liverpool church plant appeared to die. Yet, in Christian faith, there is always the possibility for resurrection. More on that later.

Meanwhile, as lockdowns seemed to go on indefinitely, many of the Manchester university students also returned to South Korea, along with some entire families. The large group of church members in Manchester dwindled, but not too much. And most were doing OK, staying employed while working from home. 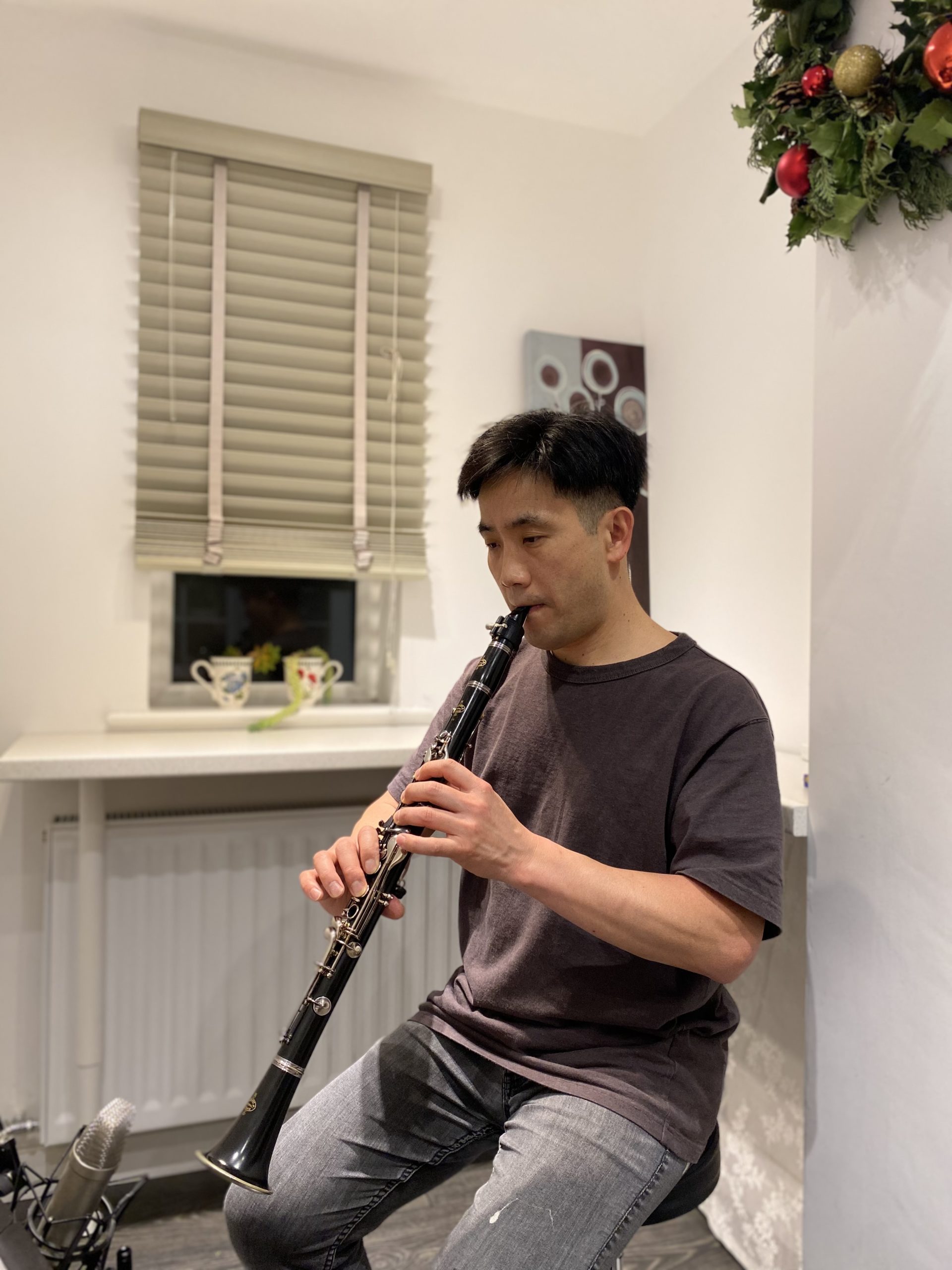 The church continued with its missional outreach, doing virtual fundraisers for relief in Lebanon following the August 2020 explosion, and to support a partner church in Burnley that ministers to the poor and homeless.

The congregation, which normally worships around 4 in the afternoon on Sundays, added a Sunday morning service so that their members who had returned to South Korea could still be part of the church. Some of the Manchester-based members join the morning online service with those who are in South Korea.

“Since we started the Korean service in the morning, they still feel like they are part of everything that we do here,” Mi Ja said. “So that’s how we are connected. We remind them it’s temporary, so whenever things get better and they can find a local church back in South Korea, we are happy to let them go. But it’s just in the meantime. So far it’s been going really well.”

“People like the idea of starting the day together, it just gives a nice start for everyone,” Mi Ja said. “You’re staying home, you lose your routine. That’s been well received.

Recently, a new family in Liverpool reached out to the Yedam congregation. They had recently moved to Liverpool from China and will teach at the University of Liverpool. Originally from Korea, they are deeply committed Christians who want to help start a church in the city. Students from the university have joined the effort, as well. They join a North Korean refugee family who were part of the first attempted church plant in Liverpool.

“With the coming of this one family, the whole environment has changed, and we realize there’s hope, actually,” Mi Ja said. “It’s almost like a new start. So, we have a Liverpool house group going regularly now.”

In a way, she added, the coronavirus has multiplied the Yedam congregation from one into three: a Manchester church, a Liverpool church, and a South Korean church.

“Things happened and it’s always hard, but I guess, in general, it’s been good year.”