It happened because of a simple mistake.

A member of the Yedam Korean Church of the Nazarene, in Manchester, UK, had set up a justgiving.com account for their congregation’s fundraiser. From October to November 2020, the church’s men’s group challenged themselves in virtual activities such as learning to play the clarinet, or filming a car repair tutorial for YouTube. All the funds they raised through these challenges would go to Church on the Street, a Burnley, England-based, ministry to the poor and homeless launched by a graduate of Nazarene Theological College. They set a goal to raise £700 ($956).

“We exceeded our target and raised a bit more than £1,300 ($1776),” said Yedam’s assistant pastor Mi Ja Wi. “When we transferred the money to Church on The Street, well, we thought we’d done our job.”

But Hyun-Jin Ko, who set up the Justgiving.com account, did not close it after they transferred the funds to Church on the Street.

“I did not know how to close the fundraising event, and did not care, because I thought that the people who sponsored the fundraising would be church members, close relatives, or friends only,” Ko said. A month later in November, “while I was sitting in my living room, a series of email notifications from Just Giving flooded into my mobile, saying that someone donated to the fundraising event. I was surprised to see that the amount was increased to £2,600 ($3553). What was even more remarkable was that the donations were made by people who I was not aware of.” 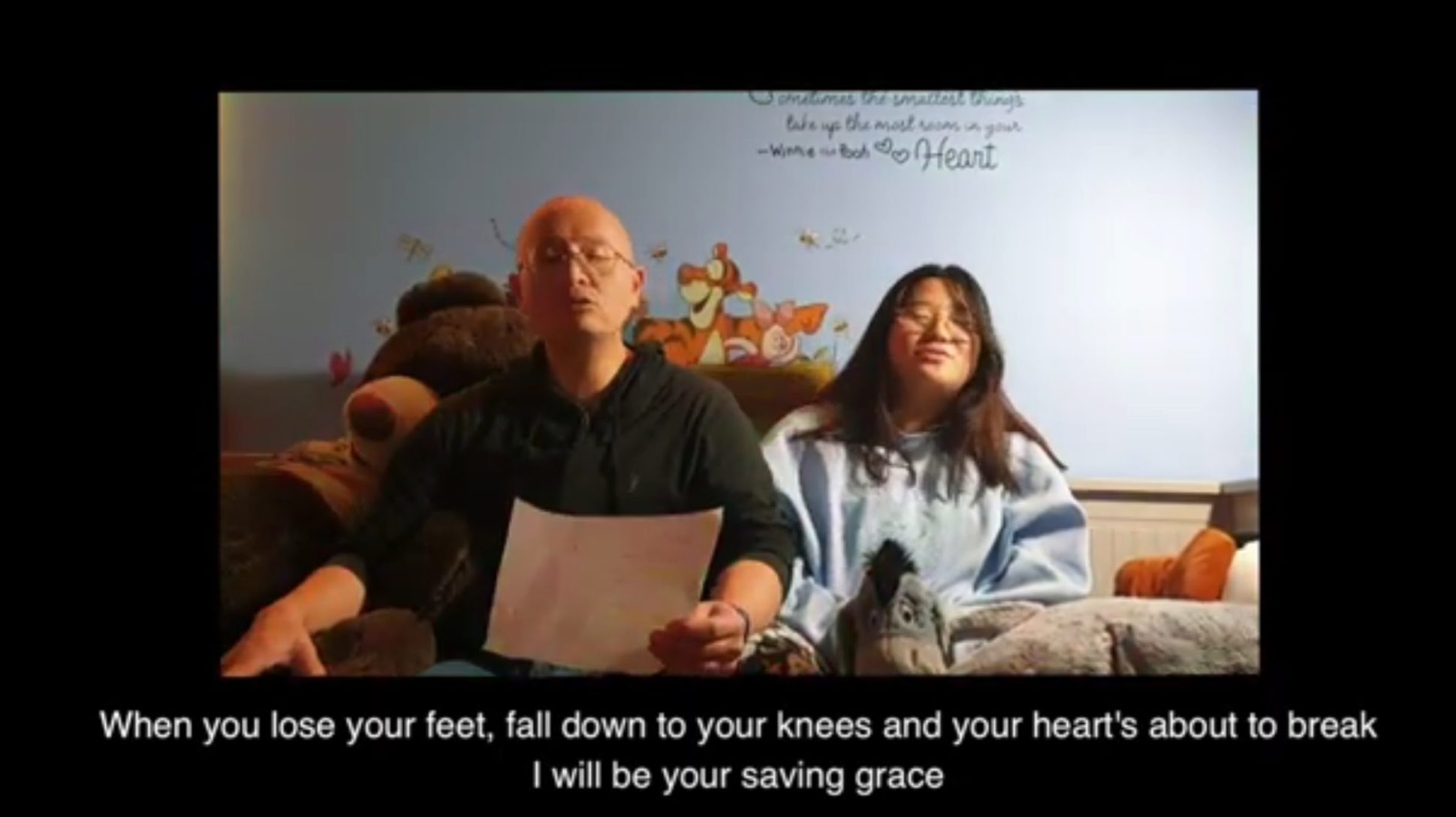 More than a hundred people found the giving account right after the BBC aired a five-minute feature (https://www.youtube.com/watch?v=FwRcibp4sJ4&feature=youtu.be) on national television about Pastor Mick Fleming’s Church on the Street. The news piece showed how the ministry meets the desperate needs of the poor who are suffering under strict coronavirus lockdowns.

Immediately, viewers searched online for how they could donate to the ministry. Some of the BBC viewers found the Korean church’s justgiving.com account, and donations poured in. In total, the account received £7,124 ($9,736) from more than 130 people, which the Yedam congregation transferred to Church on the Street before finally closing the account in December.

“Not only me, but everyone in the church were blessed and touched by the event,” said Ko. “We could have prided ourselves in what we did, but we couldn’t help but confess that it was God’s help, not our effort, that made it to 10 times (our goal).”

In all, Church on the Street received a quarter of a million pounds from BBC viewers moved by the heartbreaking stories included in the television spot.

The Korean congregation has partnered with Fleming and his ministry since he launched Church on the Street about two years ago. They’ve collected warm clothes and gathered food for the people he serves. At the same time, the Korean church has relied on Fleming’s expertise about how to help the homeless and those experiencing addiction as they also reach out to these communities.

The relationship between Fleming and Pastor Eun Ho Kim, and his wife, Mi Ja Wi, began a few years before at Nazarene Theological College, where Eun Ho served as a volunteer, Mi Ja is lecturing, and Fleming was then a student.

“I think we have a shared theology,” said Fleming. “I was greatly influenced by (Pastor) Eun Ho when I was at NTC because of his humility in how he served others. Mi Ja taught me in one of my classes and I was struck by how she became equal with her students. The notion of being where Jesus would stand is something that both churches express prayerfully and physically. The Yedam Church is a wonderful example of how I believe service should be. Church on the Street seeks to serve in the same way that I witnessed the Yedam church serve. When I think of them, I feel love.”

Yedam loves to serve others, even in lockdown

Gathering virtually to raise funds for those in need has softened some of the mental and emotional strains of the pandemic on the Korean congregation, Wi said. The church shifted nearly all its worship, Bible studies and house groups to online formats during the coronavirus lockdowns of 2020, which extended into 2021.

“Everyone enjoyed it and the families did it together, so it was sort of like a family thing,” said Wi. “It was not only about giving money, but it was about how can we do something and have fun while we’re under lockdown in a very strange time.”

The congregation also raised funds virtually for ministries in Lebanon that responded to Beirut’s needs following the August 2020 explosion there.