Ordinations Across the Region – March 2022

Home/News/SnapShots/Ordinations Across the Region – March 2022
Previous Next

Ordinations Across the Region – March 2022

On March 11th and 12th, they joined the British Isles South District Assembly in England, where six men and women were ordained as elders.

This was followed by the British Isles North District Assembly and on 14th March, 3 elders were ordained in Belfast, Northern Ireland.

The Dutch District Assembly took place from 17th to 19th March at the Nazarene church in Haarlem, with 175 people joining for the ordination service of 4 elders.

Monday 21st March was a historic night for the Church of the Nazarene, as Dr Busic ordained the first 2 women in Armenia!

Next, the GS and RD went to Germany for their District Assembly, where 4 ordinations took place at the Frankenthal Church of the Nazarene.

The final ordination service of the spring took place in Florence, Italy, which was the first in 13 years! We praise God for what is happening in Italy.

Please pray for our newly ordained elders, their families and ministries. 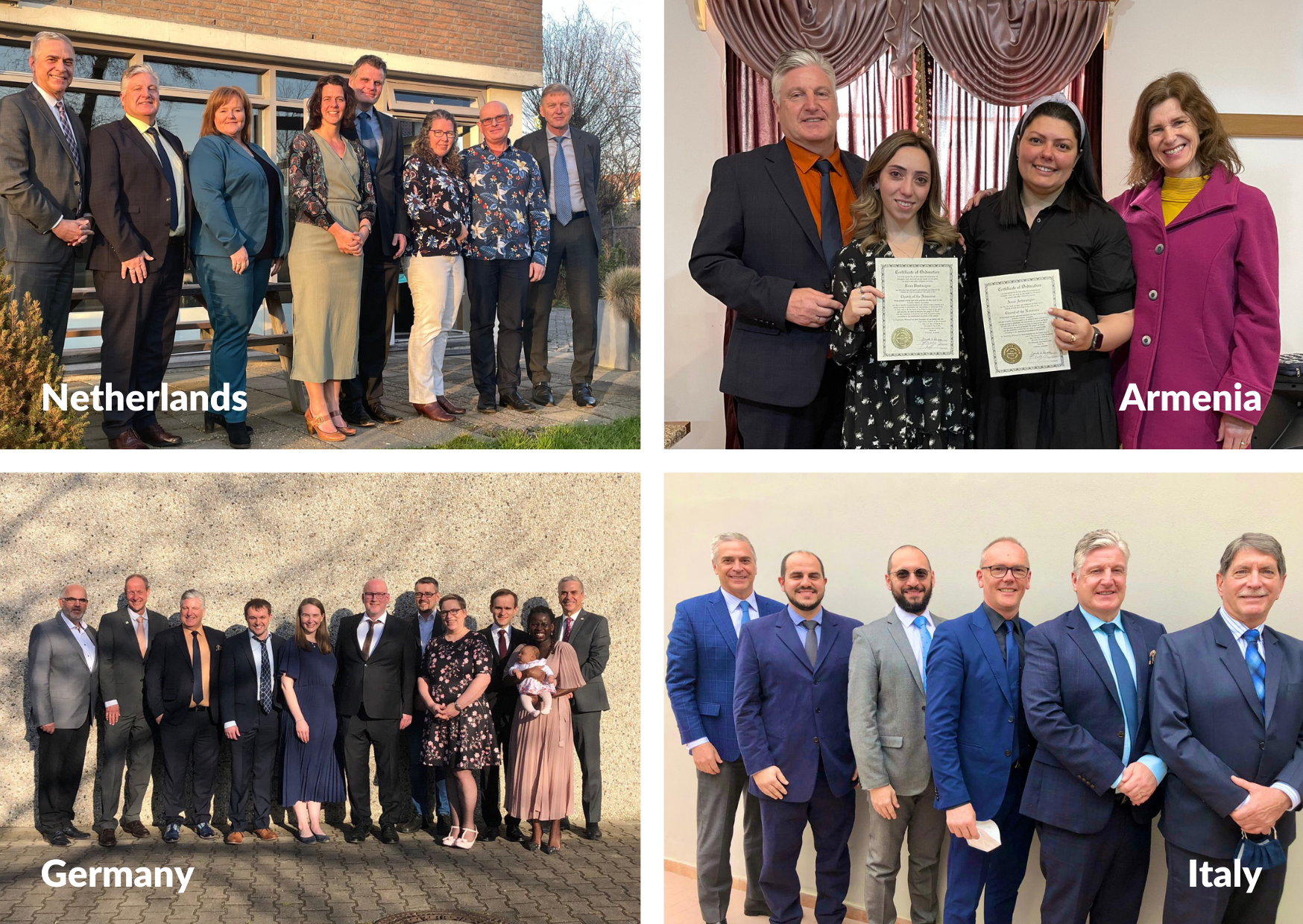