In late 2021, Dr. David Busic, one of the international Nazarene denomination’s six general superintendents, began a two-year period of jurisdiction of the Eurasia Region. As part of his service, he is promoting a new global initiative, Way, Truth, and Life. Its objective is to resource the church across diverse cultures to implement holiness discipleship for the purposes of maturity and church growth.

Previously a local church pastor, and then seminary president, Busic was elected a general superintendent in 2013 at the global Nazarene denomination’s 28th General Assembly in Indianapolis, Indiana, USA.

Originally from Oklahoma, USA, Busic and his wife of 39 years, Christi, have three children and seven grandchildren. The couple raised their family in the denomination.

“I give a lot of the credit for our own kids’ love for the church to the three churches that we pastored, thanks to the way that [the churches] loved them,” he said. “Today none of them are pastors, but they are all serving, and they are great lay people.” 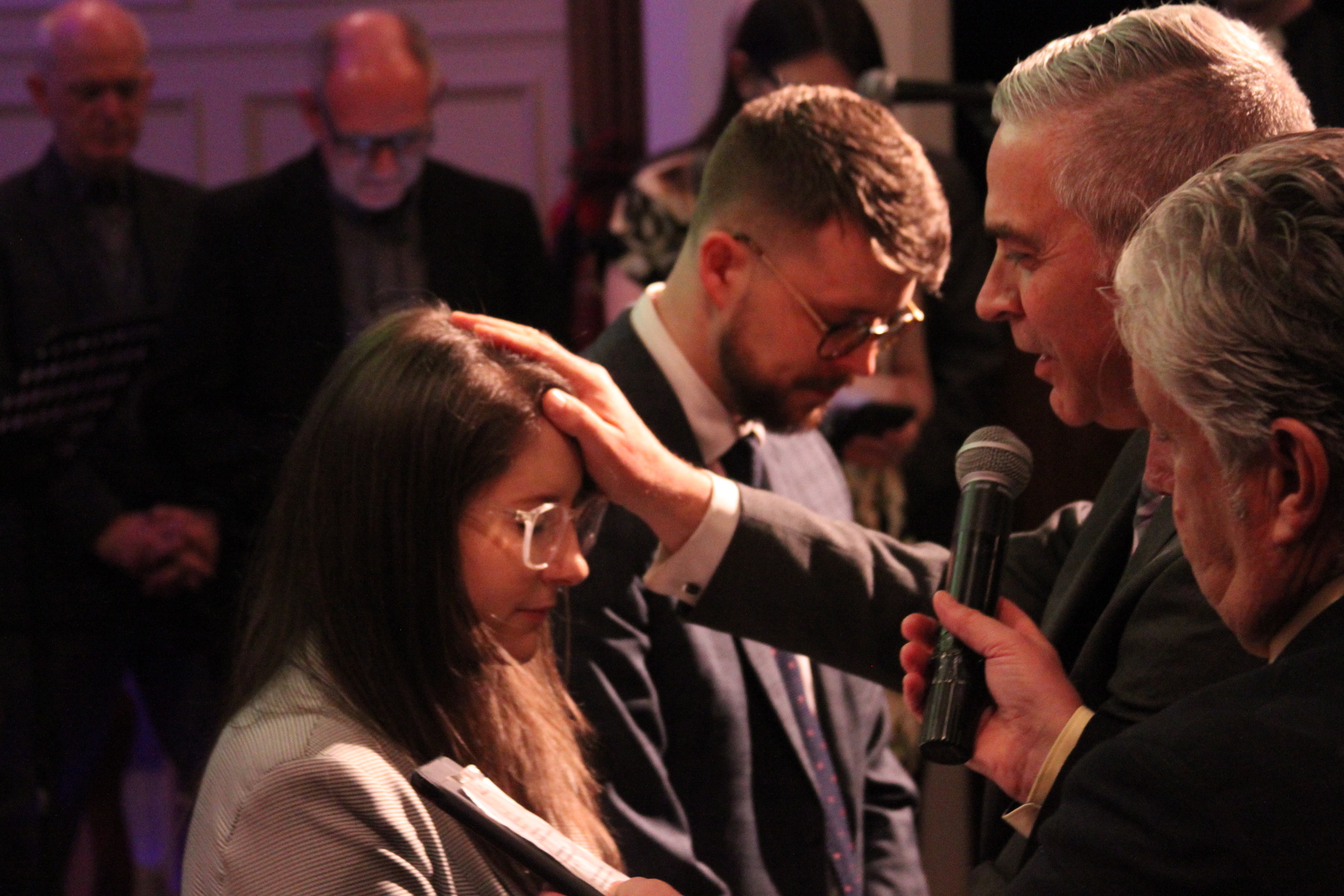 Surprised by the call

Busic grew up in a Christian home, actively participating at church and reading the Bible. But it was at the age of 19, after being married for just a year, that he devoted his entire life to the Lord.
While reading Psalm 37:4, “Delight yourself in the LORD, and he will give you the desires of your heart,” Busic understood becoming a pastor was his true calling.

“[My call to be a pastor] was almost simultaneous with my entire sanctification moment: I fully surrendered my future to the Lord, and it was almost instantly that I began to feel this passion and desire to be a pastor.”

The joy he felt surprised him, because he held the mistaken notion that most people resisted or avoided that call. Yet, he felt the opposite: a passion to pursue his calling.

After completing his studies at Nazarene Theological Seminary in Kansas City, Busic pastored his first church in San Francisco, California. Later, he was called back to the Kansas City area to pastor a church there. His third local church leadership role returned him to his hometown of Bethany, Oklahoma.

God’s calling began to move Busic beyond local church ministry when he was elected president of the Nazarene Theological Seminary, a role in which he served for two years.

In 2013, he was elected as one of the denomination’s six general superintendents.

After serving the denomination’s other five geographical regions in two-year terms, in 2021, Busic took jurisdiction over the Eurasia Region.

“This is my last tour to really see the Global Church, which is such a privilege,” Busic explained, adding that his pastoral calling has merely expanded from the local setting to encompass the global church. Getting to know and be part of each region for two years has allowed him to see the denomination with a pastoral point of view and mindset.

A vision for growth and health 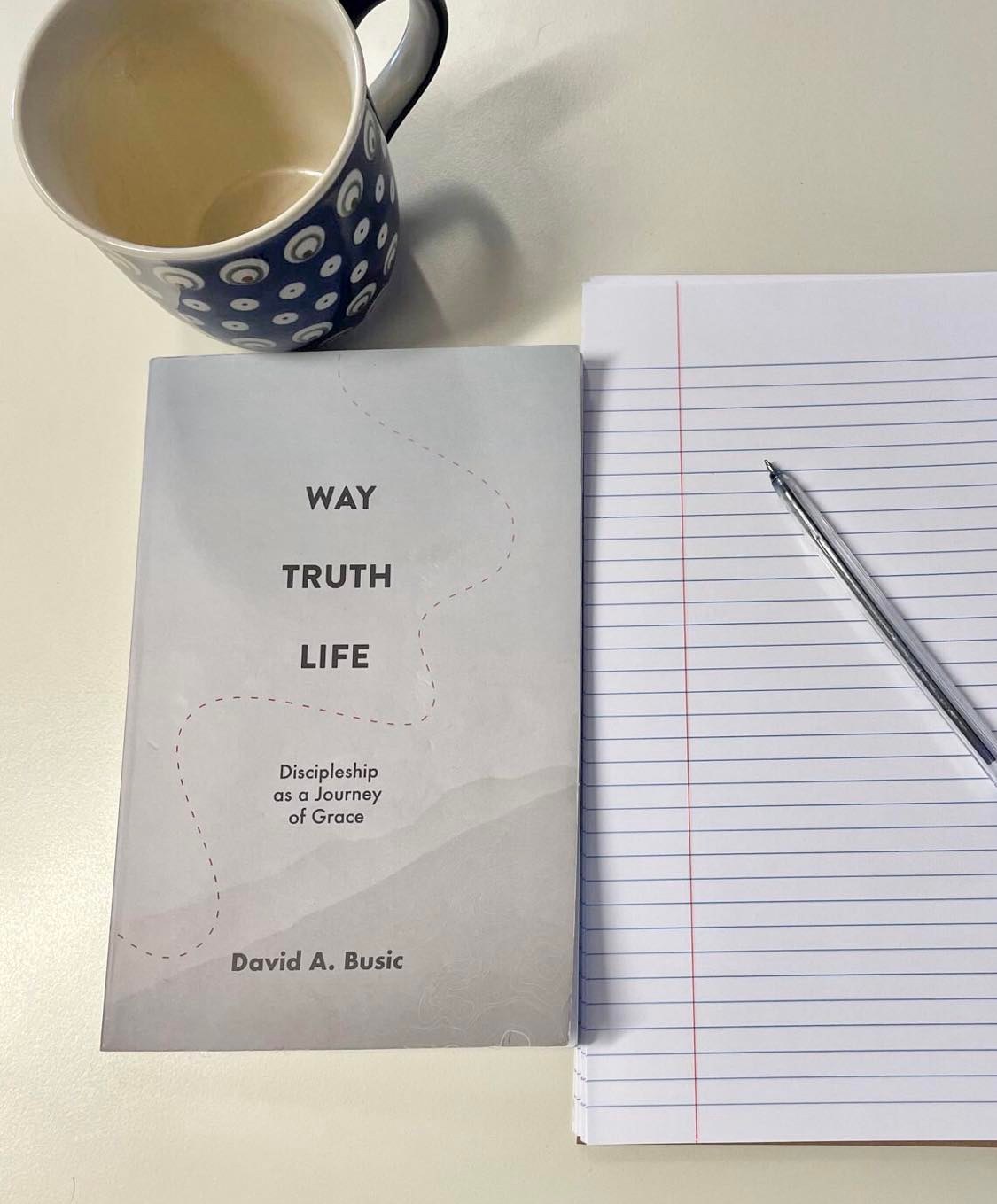 The Eurasia Region is one of the most diverse of the denomination’s six regions, as it spans from Western Europe to India and Bangladesh. Thus, when it comes to understanding how the region can grow in the next years, it’s difficult to distill it down to one simple answer.

“Every culture and unique part of the region needs to find its own expression,” Busic said. “My approach to the region is not to bring a big, overarching vision here as much as it is to say that we have a basic identity in the Church of the Nazarene. We want to make Christlike disciples in the nations, and we are a Christian, holiness and missional people. We want to find a way to find that identity in every culture without overlapping each other, and understand how we can make Christlike disciples in all these varied and diverse places. This is the challenge and the vision.”

There are two ways of looking at regional growth: numbers and health.

“And that depends on the part of the world you are in,” he said. “If you are in an area that has seen a lot of growth statistically, then it might be the time to dig deep and focus on discipleship. But there might be places where evangelism, training or leadership is the priority. We do want health more than numbers, but I believe that when we are sowing the gospel, the numbers will come.”

During his eight years as a general superintendent, Busic has been reflecting on what the global church needs to grow in numbers and health. Although there are, without a doubt, many needs, the number one need goes beyond culture and geography: holiness discipleship.

“I picked these specific words because we don’t just make converts; we want to make Christlike converts,” Busic explained. “We don’t want to make just converts that have just given some time to a religion, but we want them to drill down and mature in Christ. Therefore, unless discipleship is happening, unless people not only learn how to follow Jesus, but begin to follow in the ways of Jesus, then we are not really building the church. And many of the problems the church has could’ve been dealt with if our holiness discipleship was done right.”

The Church of the Nazarene usually defines objectives and programs in order to match appropriate resources to the churches. To help the church start shifting its focus in this direction, Busic wrote a book, Way, Truth, Life: Discipleship as a Journey of Grace, in partnership with the board of general superintendents, Global SDMI and its council.

It has been developed into a children’s musical, a Vacation Bible School program, and small group material, as well as promotional packages that can be used in church and social media. Starting in 2021, various activities and events were held to promote Way, Truth and Life, including an NYI virtual event to bring together the youth and the regions from every part of the globe.

These resources are designed to help churches refocus on discipleship and understand the grace of God for our lives.

Since late 2021, Busic and Christi have visited the church in Jordan, Germany and Switzerland. They have recently visited France, the United Kingdom, The Netherlands, Armenia and Italy. During these visits, he has directed assemblies and ordained new pastors into our churches and districts.

Busic’s jurisdiction in Eurasia will conclude in August 2023 after the 30th General Assembly.

To find all resources connected to this discipleship program, please click here.

For the NYI resources 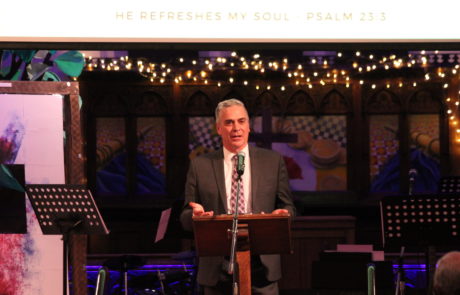 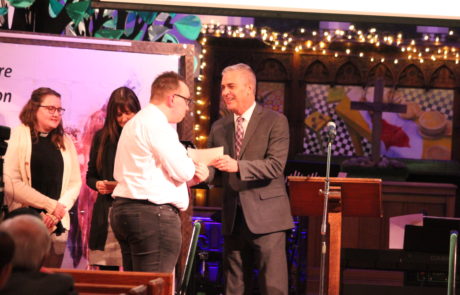 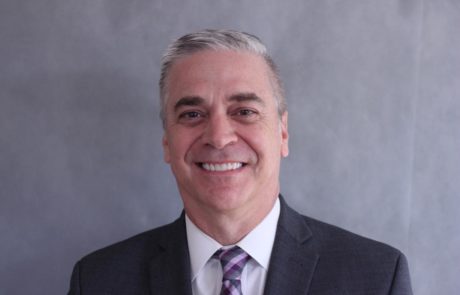 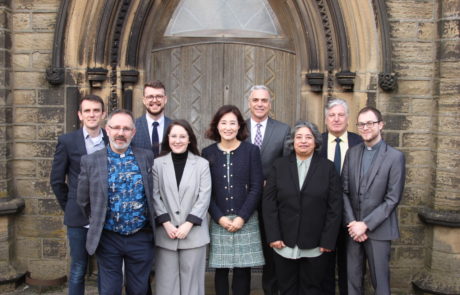 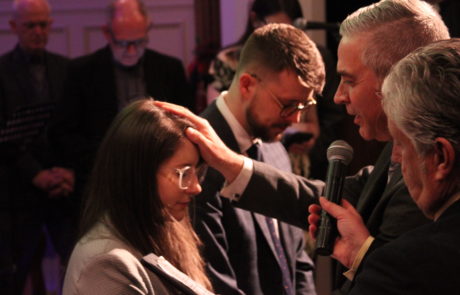