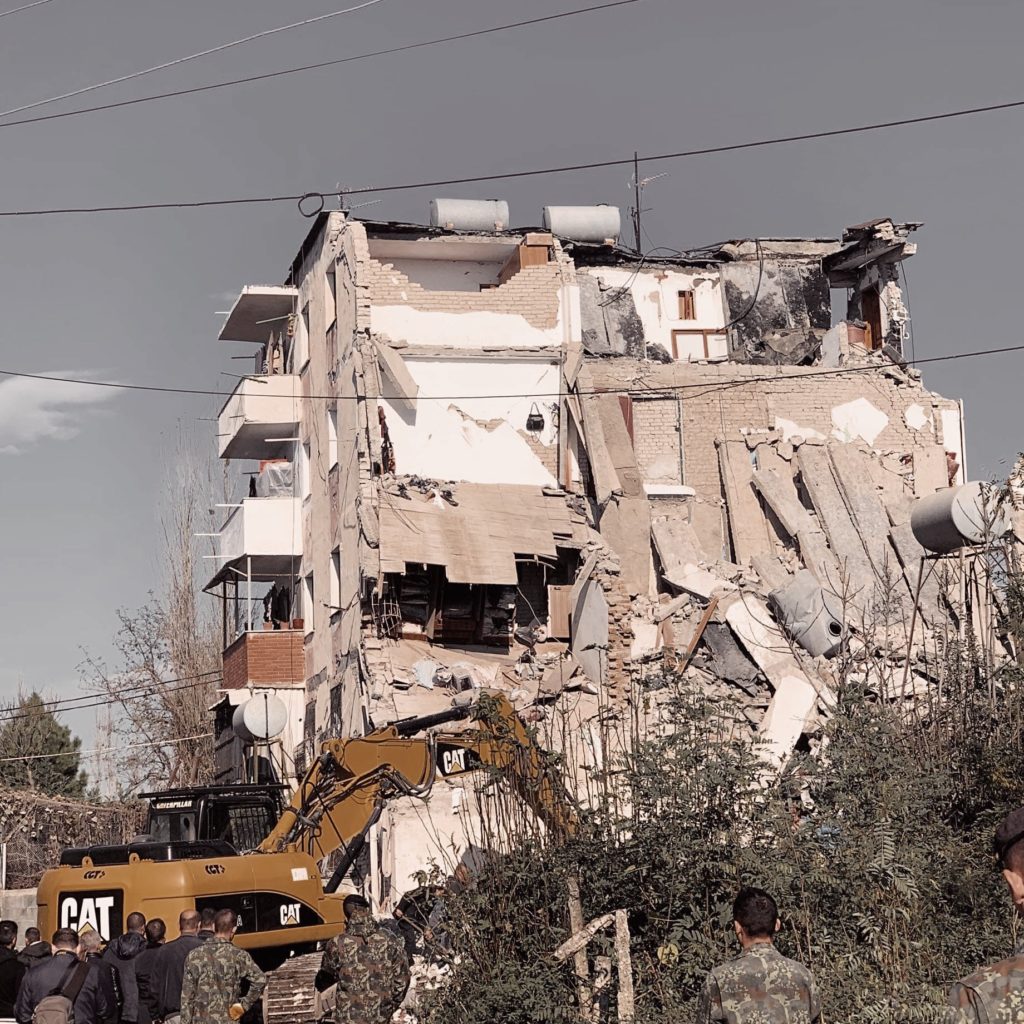 Nazarene missionary to Albania, Steve Beiler, reports that more than 50 schools are damaged and several buildings around the Kombinant Nazarene Church, in the city of Tirana, have been declared unlivable as the result of a 6.4-magnitude earthquake that struck the Southeast European country of Albania on 26 November. Two slightly smaller quakes followed, and now the region is being rocked by hundreds of aftershocks. A reported 51 people were killed, and estimates of the wounded range from 1,000 to 2,000. 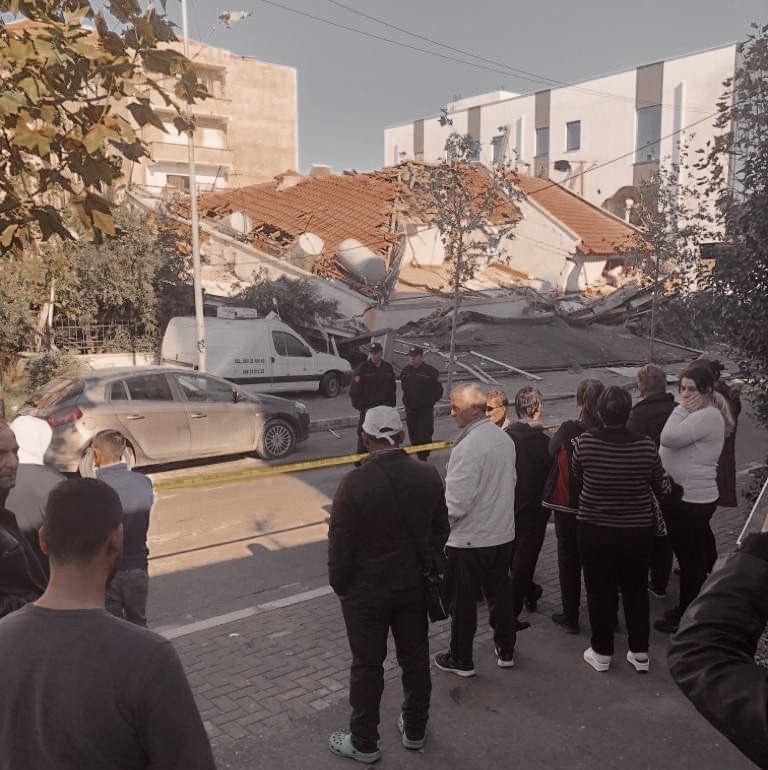 Among the damaged structures is an apartment building that also houses the Kombinant Nazarene Church and several shops on the ground floor. The families living in the upper floors are now homeless, and the church has lost its worship space since inspectors determined on December 3rd that the building could not be saved and must be torn down. The congregation held its Sunday morning service in the street (see photos).

With so many buildings damaged, families are moving their furniture and personal belongings into the streets. Those who have options to relocate to the Albanian countryside wait for trucks to load possessions and people. However, many families without that extended network find themselves homeless. As winter temperatures drop, these families face increasingly dangerous circumstances. Andi Fekollari, a youth from the local Nazarene congregation estimates that 400 families in the Kombinant area alone are living on the streets. Fekollari has been donating his time since Thursday’s earthquake as part of the NCM response through the Kombinant church. 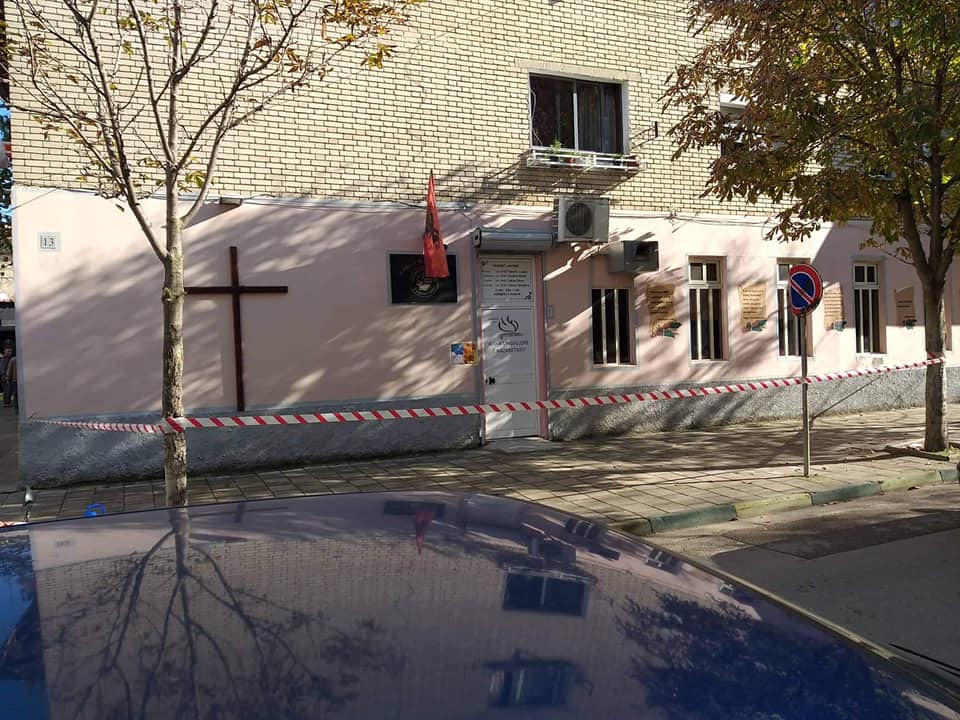 Immediately following Thursday’s earthquake, NCM funds were made available for a coordinated NCM response to provide food and aid to families staying in tents behind the Kombinant church. Nazarenes are also partnering with the country’s larger evangelical community to offer aid in Durrёs, Tirana, and other affected areas.

Kombinant Pastor Ergest Biti serves as the Secretary General of Albania’s Evangelical Alliance (VUSH), a position that affords him a wider responsibility as the bridge between the Albanian evangelical community and the government. In this capacity, he has been instrumental in providing both information and a network for effective response that is approved by the Albanian government. Biti is featured in a nation-wide video that describes the earthquake’s destruction and the response by VUSH.

As the country experiences new trauma with every aftershock, Nazarenes are available for prayer and are intentionally present in spaces where they can offer spiritual support, even as they deal with their own personal loss and trauma. 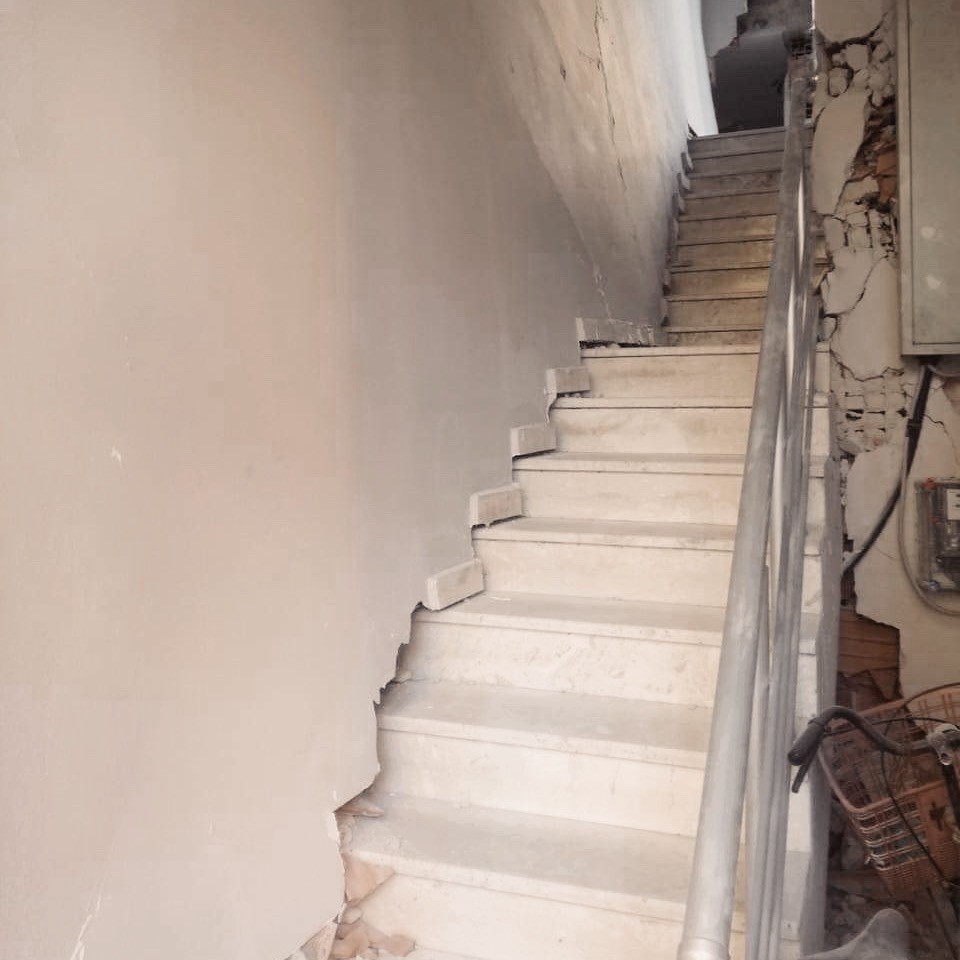 Nazarenes from Kombinant and Yzberisht churches prepared and distributed hundreds of sandwiches and bottles of water to affected people in the community of Shishak. Nazarenes are also offering their homes and other spaces for emergency housing. The church is ready to focus NCM resources towards response and development as the situation unfolds.

There are other signs of hope. Jennifer Mann, Eurasia Regional Personnel Coordinator who formerly lived in Albania and Kosovo with her family, explains that the neighboring country of Kosovo (also ethnically Albanian) mounted an immediate response.

“Twenty years ago, during the war in Kosovo, thousands of families walked across the border to Albania to escape the danger and violence,” she said. “Many families from the area where the earthquake hit last week took the Kosovars into their homes. Last week, it was the Kosovars turn to open their homes. Those who had been taken into homes 20 years ago [now have] reached out to their Albanian neighbors and friends.”

Global Nazarenes have been actively reaching out with offers of encouragement and prayer while also generously donating funds to the official NCM project. We ask for continued prayers and donations as the church navigates these frightening days. 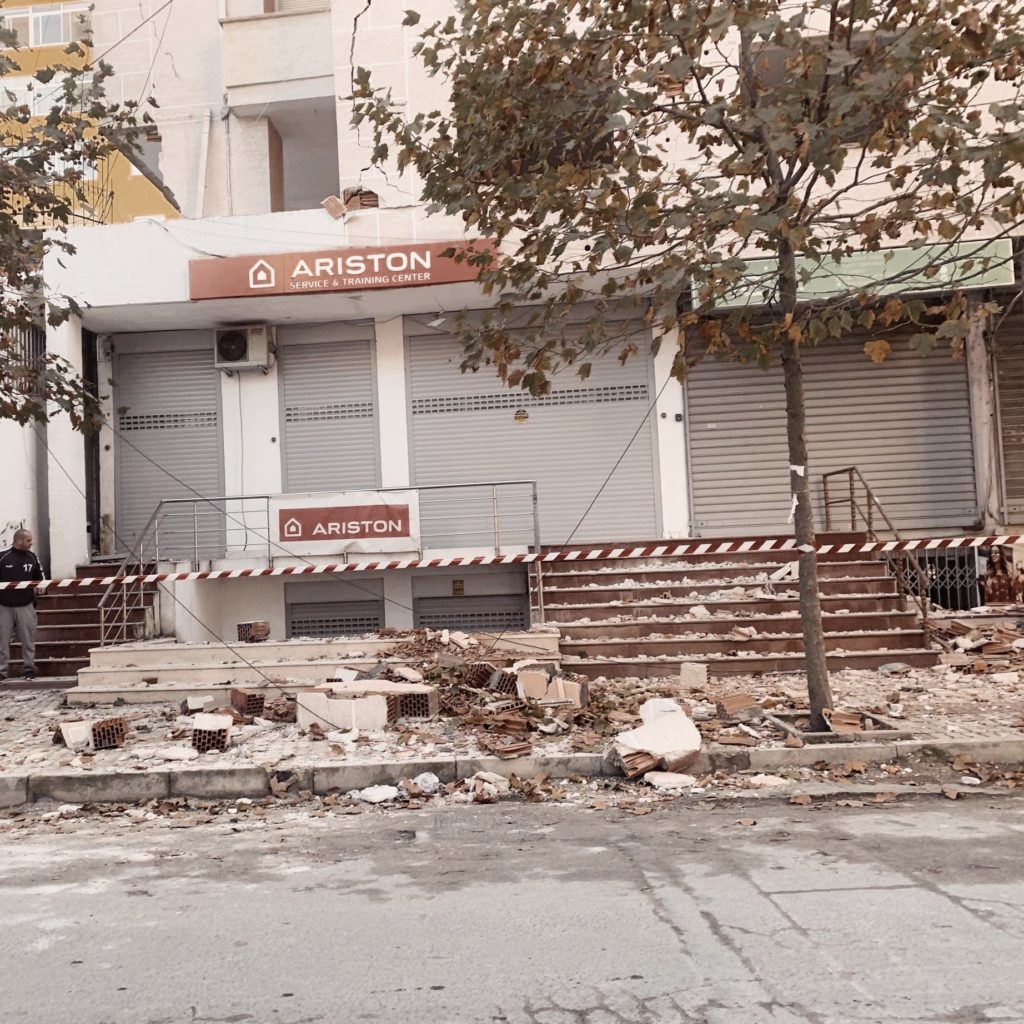 This article is written by Teanna Sunberg and Gina Pottenger