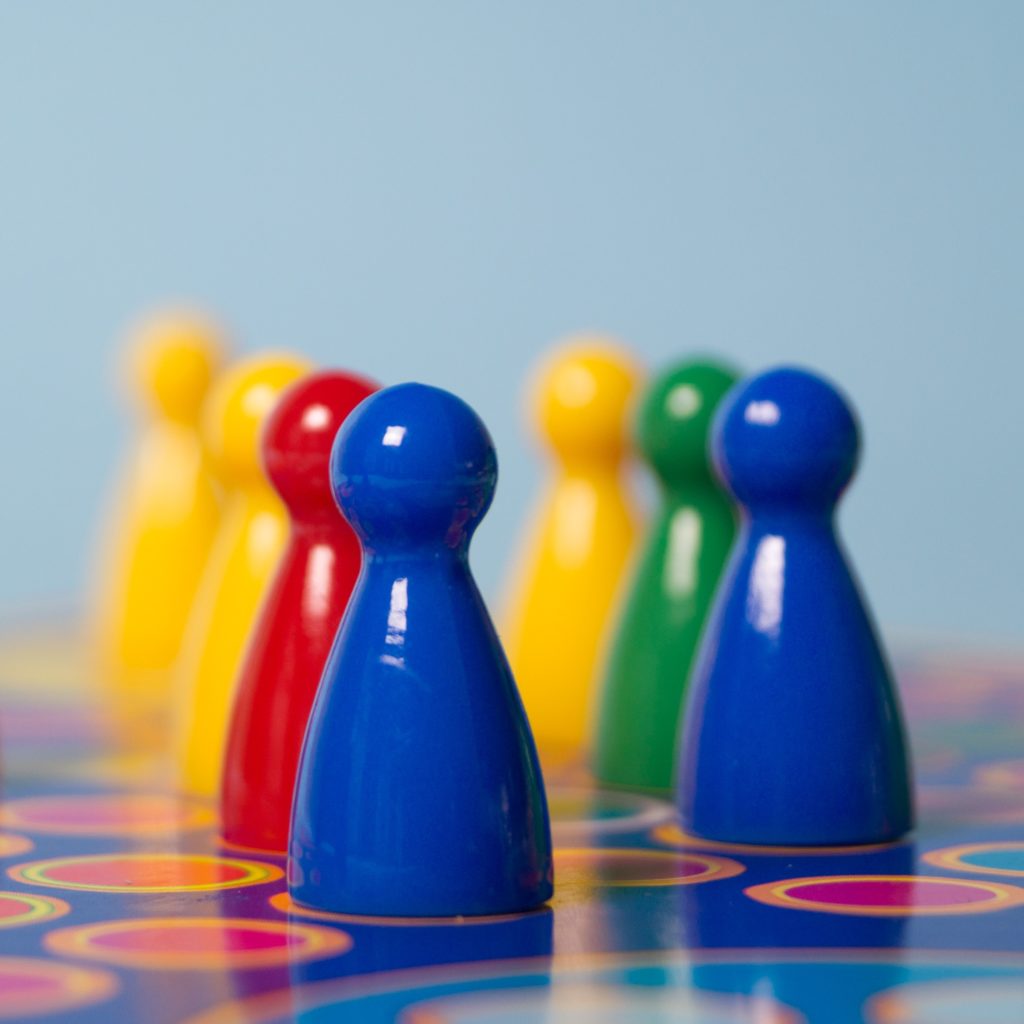 Game-lovers in Tbilisi form caring community where they are welcome.

When I first arrived in Tbilisi, Georgia, I was concerned with finding a group of friends that would breathe life into me during my yearlong assignment here. I joined a worship team at the English-speaking church I attended, but there was still more I felt I needed to do. I thought to myself, “I love playing games. I wonder if there is a group here that plays my favorite game?” After some thorough research, I found no such group (or, at least, none that spoke English). So I thought, “I wonder if I could start one?”

I’ve never started a gaming group before, and I’ve certainly never done it in a culture outside of my own. But I went out and tracked down the nerdiest establishment I could find: A café and comic book store, the only one of its kind in the city. The managers agreed that hosting a gaming group in
their store could bring in some great new customers. So they invited me to advertise the free gaming group if I agreed to manage it.

I advertised the gaming group on Facebook, but I didn’t expect anyone to show up. When I arrived at the café the night of our first game, there were nearly 15 people waiting to play. I was really surprised. We started in May 2019 and have a group of 12 to 15 people who show up to play games every week. I have gotten to know so many new people from all around the world. And it all sprang out of what I assumed was my need for friends. I assumed it was for my own comfort. I thought this plan was about my own resilience in ministry.

God has since proven me wrong. It’s a highly social game that requires lots of speaking and relationship skills. It’s an amazing way for people
to practice their English skills. I have seen amazing leaps in language proficiency from players who started in May and have been playing for
just a few months. But it’s also a place where those with social anxiety or depression can work out their fears and needs in a safe environment. I have many players who have deep wounds that are slowly healing among trusted friends.

Slowly, carefully, we’re untangling the messes that society and culture have created in these lives, and we’re doing it with Jesus involved every step of the way—even if they don’t know Him yet. I don’t ever preach at them, and this will never be an “officially recognized” ministry. But that certainly doesn’t stop God from ministering!

You need to understand: These aren’t people who would ever go to church. They’re not going to seek out a Bible on their own. In many cases, they’ve already been rejected by their own society. They are pushed to the fringes of their own culture because, in various ways, they just don’t easily fit in. One of the Eurasia Region’s five priorities is to identify with the poor and marginalized. Well, this is a marginalized group, maybe just not in the way we often imagine. Reaching them with Christ’s love requires doing it in the context of an authentic friendship that does not treat them as an evangelistic project. God has a heart for these beautiful, marginalized people, and He’s given that heart to me.

I buy them slices of cake. I listen to their problems when they’re ready to share them. I lead them on crazy gaming adventures where we explore
morality, friendship and teamwork. Sometimes we hang out beyond the game meetings; we watch movies together or get fast food after a long day. They speak into my life and heart as well, as they extend acceptance and friendship back to me. I am filled with joy by their presence just as much as I try to be joyful.

My assignment here comes to an end in April. At first, I was worried about my friends. I said, “But God, what will happen to them?” It breaks my heart to think of leaving them. I love them all, you see. But this is where it gets good. Recently, God brought a young Christian couple to our group. They’re Americans who happen to love games. They also have a heart for serving those around them. God said to me, “These will be the ones who will tend those seeds you are planting.” This couple cares as deeply for these gamers as I do, and they’ve been waiting for God to plant them in the right place for such a ministry as this. That fills my heart with peace.

I still have no idea what God’s plans are for me after this assignment ends. But I know I can trust His plans for my gamers in Tbilisi.

— Rebecca Moisio has served as a cross-cultural worker in Georgia for the past year. Previously she served as a media missionary on the regional
communication team, based in Manchester, England. She has also served the Nazarene church in the Philippines.

This article is written by Rebecca Moisio en was previously published in the February 2020 edition of Where Worlds Meet.