mlynam2022-11-02T21:53:48+00:00November 2nd, 2022|Eastern Mediterranean Field, News, Northern Europe Field|
Print 🖨 PDF 📄
In September, footballers of all ages gathered in Ireland and Lebanon to put on two football tournaments to raise money for the Nazarene Evangelical School – Lebanon. With Lebanon still struggling through an ongoing economic crisis, the tournament raised much needed support for this amazing school and its ministries in the community.
The initial tournament, called “Ballers 4 Beirut”, was organized by the Greystones Nazarene Community Church, Ireland. When the Nazarene Evangelical School in Beirut heard about the tournament in Ireland, they wanted to participate too, so they organized a “students vs dads” tournament of their own the same weekend. They had so many families sign up to participate, they ended up having three matches.
According to Marlene, the school’s Director, this is the culture they have built at the school throughout the years. When the staff and families hear that something is being done and the proceeds will benefit the school, they want to participate. She stated, “we like to let the kids also share in this, to feel like they are a part of it, and to say thank you for thinking about us and for your prayers and support.”
If you would like to join the Global Church in partnering with the Church in Lebanon and their ministries that are bringing hope to their communities, including the school, you can support the NCM 2022 Christmas Project. Visit https://ncm.org/christmas for more information!
– shared by Pastor Kristin Burchfiel (Eastern Med Field), Rev. Tim Bowen-Evans (Ireland) 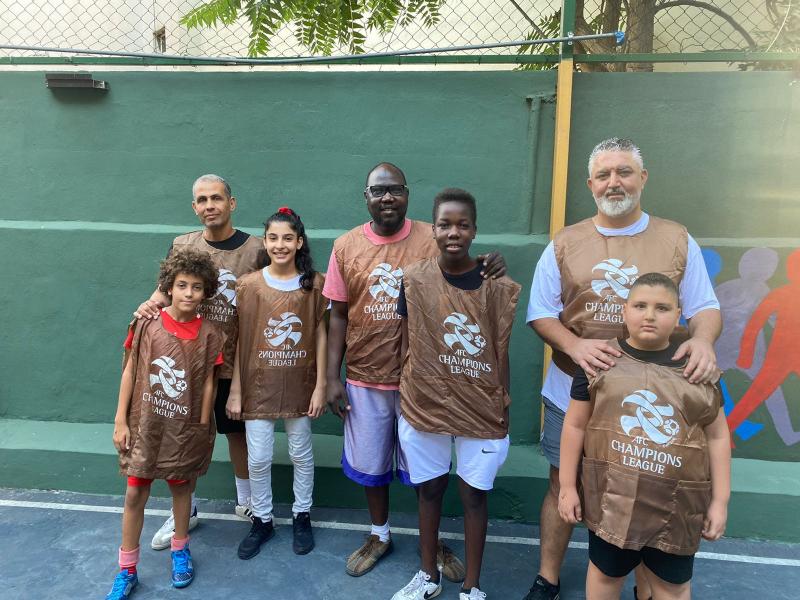 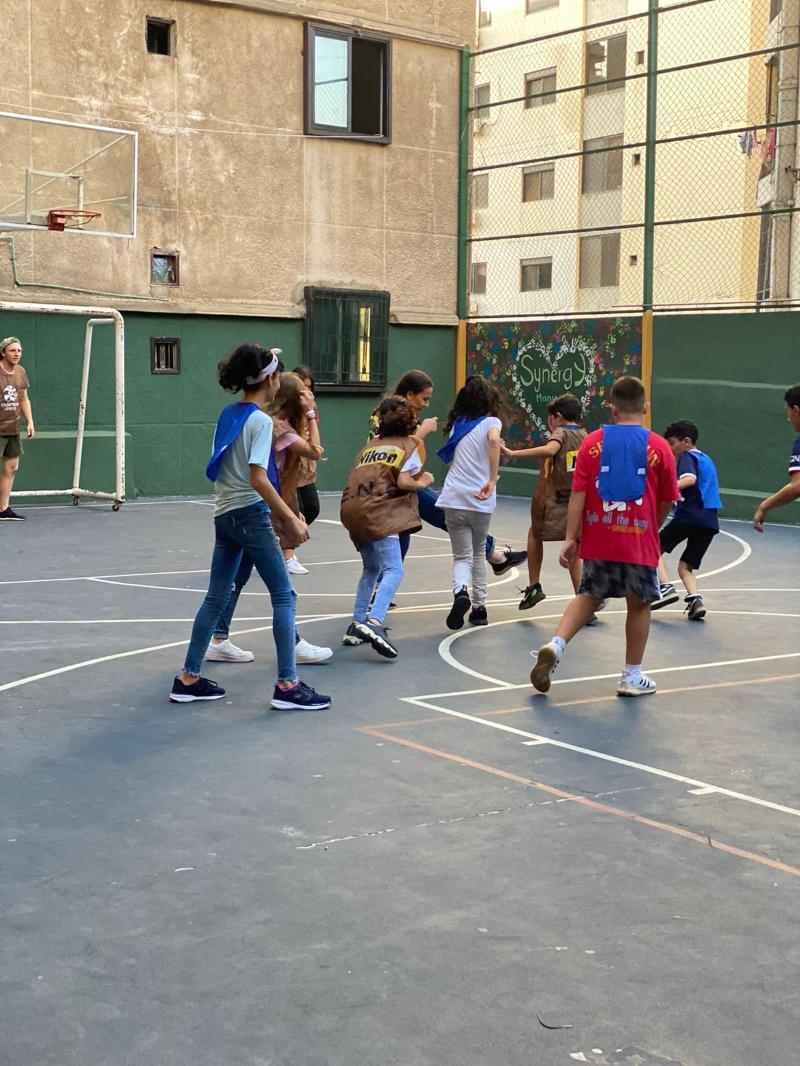 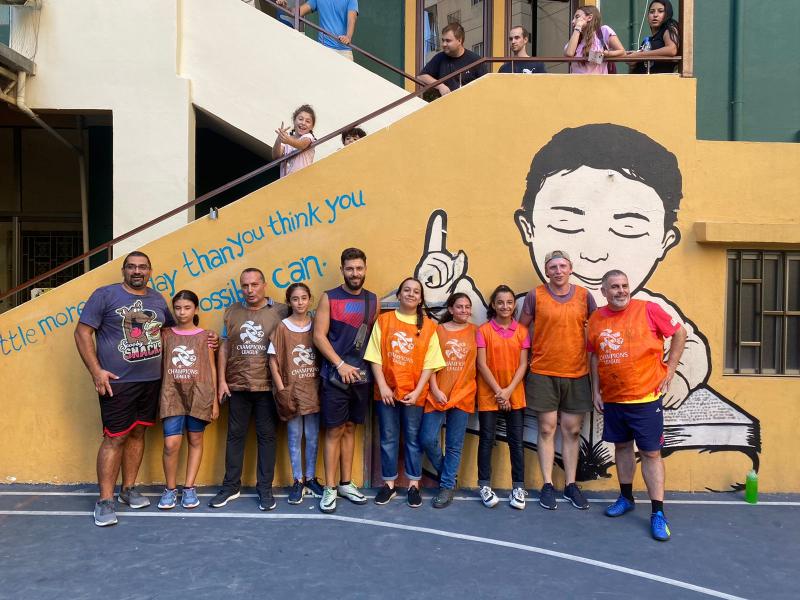 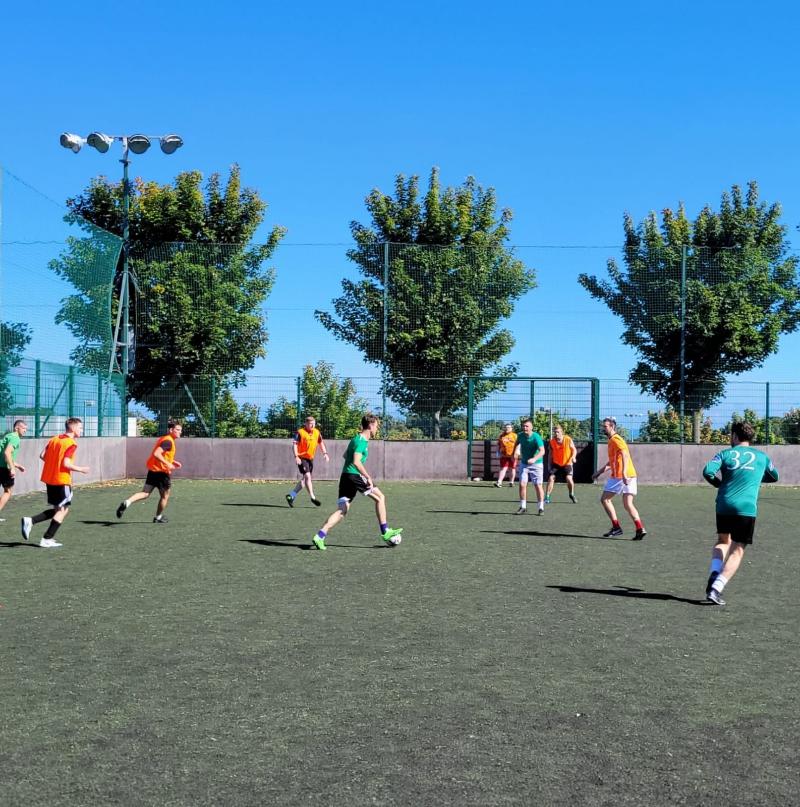 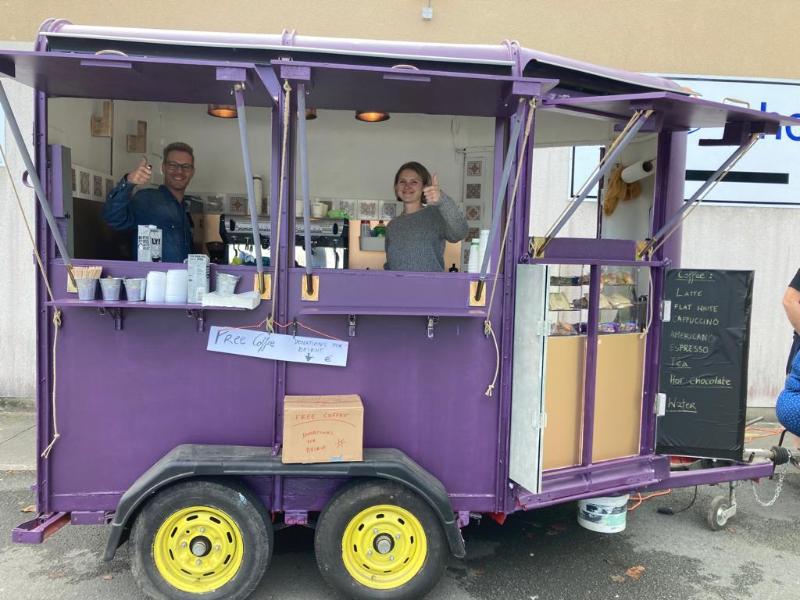 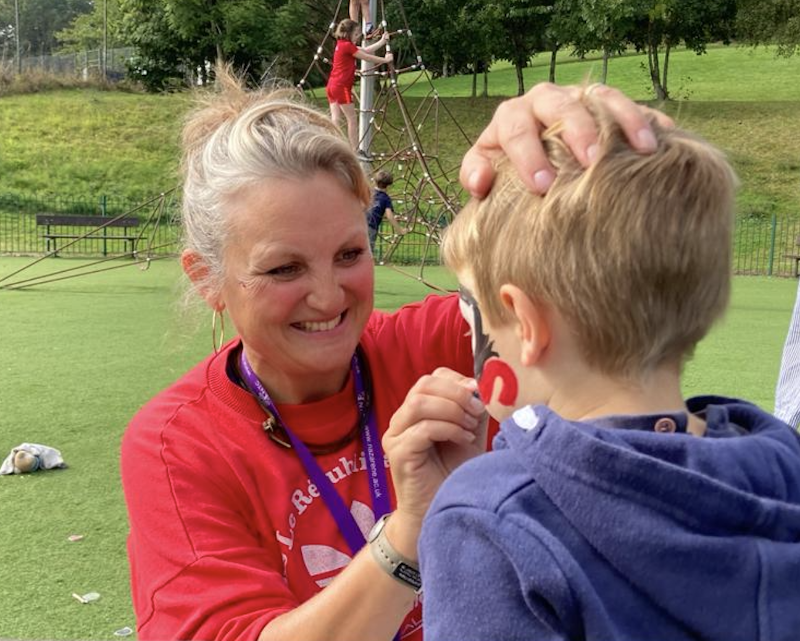 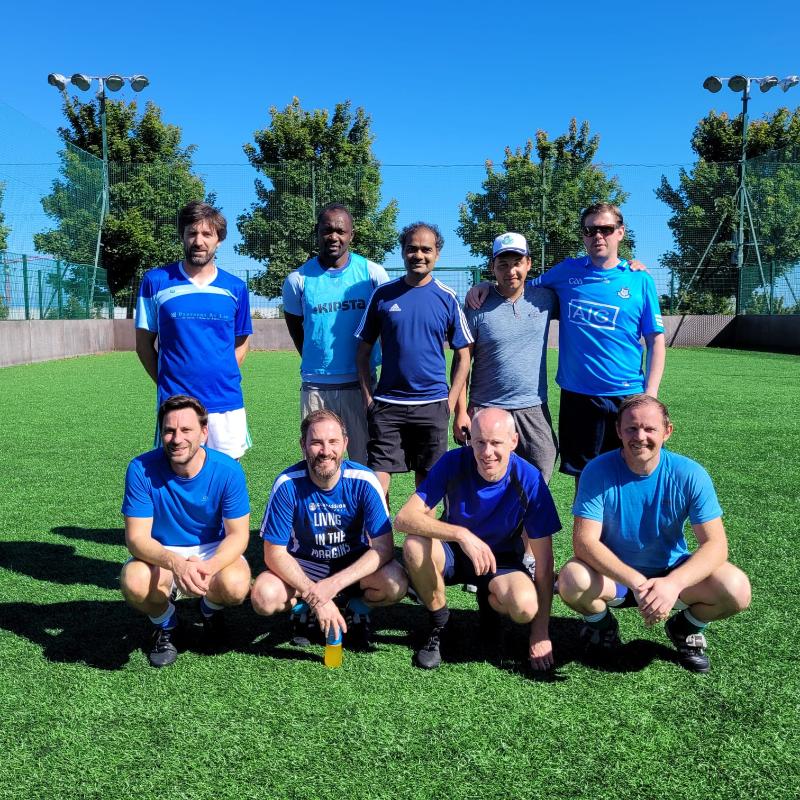 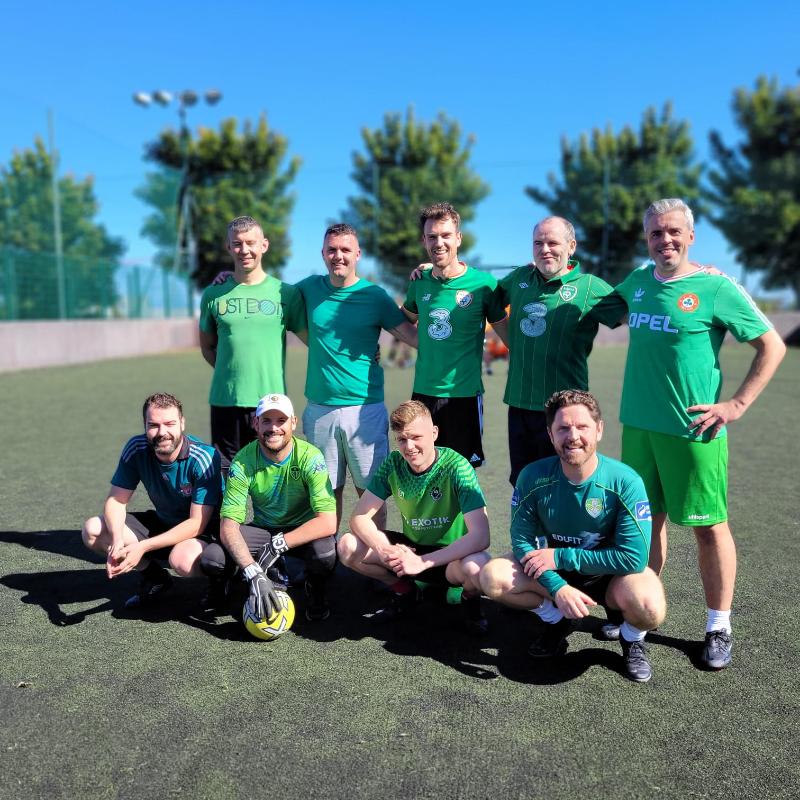