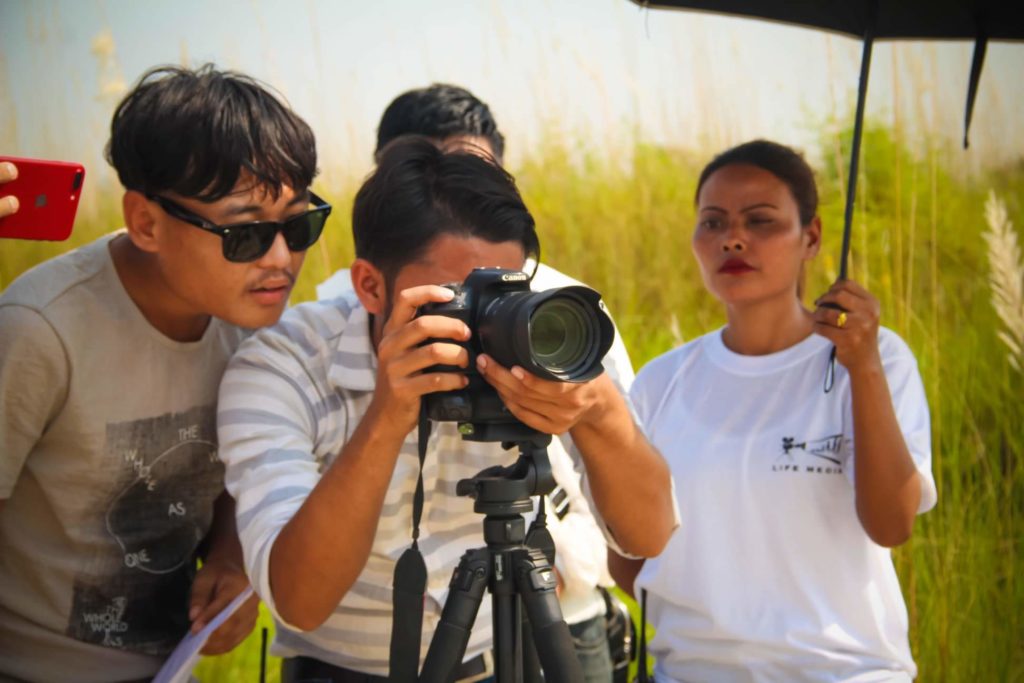 Film and video has become a widespread, global language of the 21st century.

That is why the Nazarene youth of Nepal decided to film and produce documentaries of church members’ testimonies as a way of sharing the gospel to the people of Nepal.

After two months of taking an intensive course from the Nepal Gospel Film Academy (http://ngfacademy.com/), the Nepali youth spent the month of August putting their training to work. With two old cameras, an outdated computer and a couple of microphones, all of which were borrowed from friends or given from the academy, they began the journey to share the work of God.

Since then, they’ve been mostly working with churches on the eastern side of Nepal, filming the faith stories of their brothers and sisters, and are working their way to the western side of the country.

*Gopal is the NYI District President in Nepal. He is the one who motivated the youth to start what they are calling their Visual Media Group (VMG). Gopal sees this group “as a bridge to connect other ministries, and that it also gives people the opportunity to share their testimonies regarding the power and works of God.” 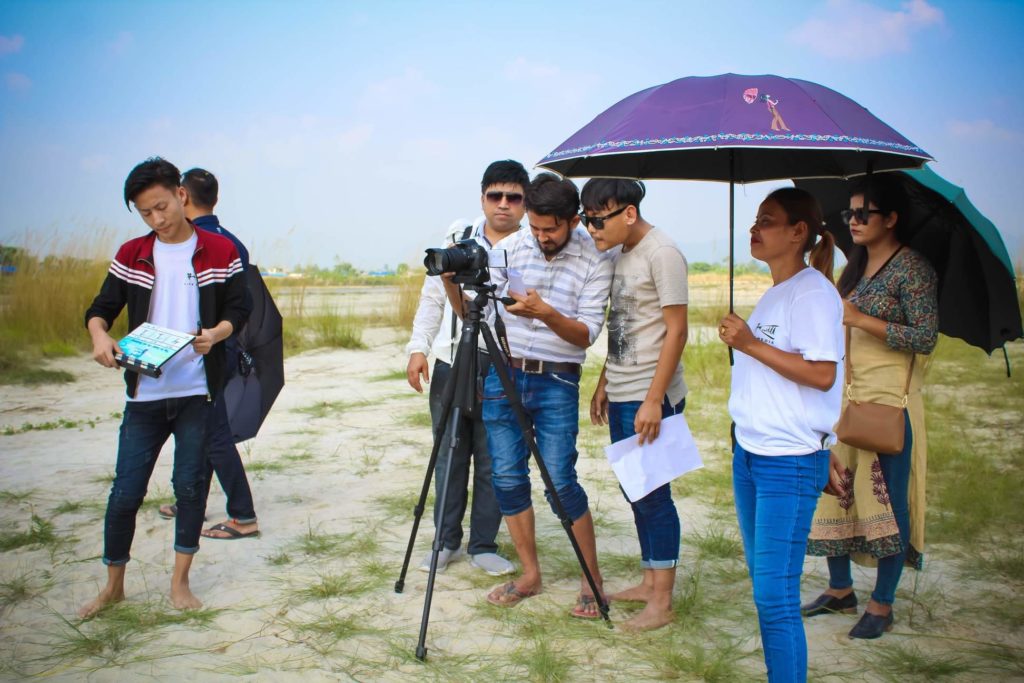 This group of 14 young men and women see themselves as a campaign that is part of the NYI and not as a stand-alone ministry.

Puzan*, VMG’s coordinator, said, “This is a campaign that has been running with the youth ministry by its side. We are launching it as a campaign because many people don’t see audiovisual as a ministry. So, we are sharing the VMG as a campaign. This way we’ll be able to reach and encourage more people; and those that don’t see us as a ministry will see that it actually is.”

As they share through film the stories of how God is bringing hope and transformation to lives in Nepal, the youth want to encourage more Nazarenes and churches to be part of this campaign. Gopal and Puzan hope that it will encourage people in all local churches to see media and filmmaking as a viable ministry for their congregation.

“We are planning to launch an awareness program and audiovisual training in every church and we hope, one day, all churches will motivate each other by sharing ideas. And that the Gospel will be carried out more effectively and efficiently,” said Gopal. “We also pray that more youth will become more engaged in audiovisual professionally, which will directly impact the ministries and the work of churches positively.”

In addition, Puzan said, “We want to launch a Visual Media Group in every church. We will encourage people to participate. With training, preparation and cooperation from both our side and theirs, we will be able to achieve our goal of spreading the gospel.” 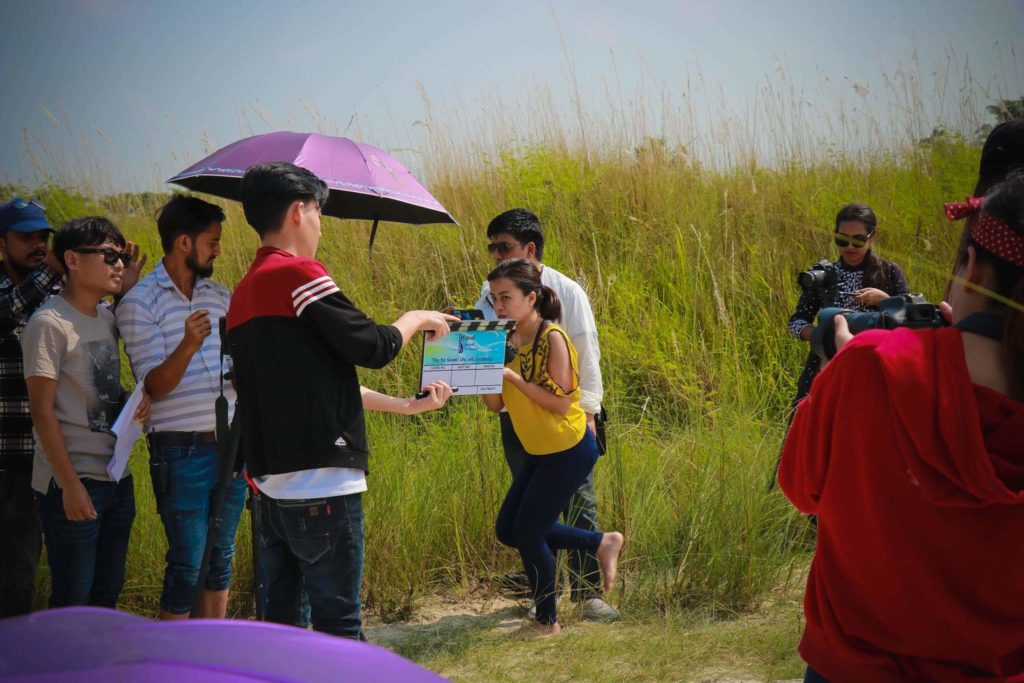 Audiovisuals can be used for many purposes. Apart from filming documentaries, the Visual Media Group has other projects in mind that will help in spreading the gospel in Nepal.

“We can broadcast our church services,” said Gopal, “which will be beneficial and a blessing for other believers who can’t make it to the church. Another goal is to share testimonies, by watching testimonies of people to whom or by whom God has been doing great and miraculous work. [By seeing these testimonies] other church members and non-believers will be encouraged.”

Since the start of the Visual Media Group, the district has decided to finance a new computer and camera by contributing with $1,712 U.S. The group has also started to look for their own way of financing equipment and is seeking sponsors, hoping that soon they will have enough equipment for the group, allowing for more projects to happen simultaneously.

This article was written by Betsy Scott and Nicole Almeida and previously published in the January 2019 edition of Where Worlds Meet.