It’s as simple as an open door.

That is what the Church of the Nazarene has found in Serbia.

Since February 2016, the Church of the Nazarene has had a presence in Serbia, primarily through Nazarene teams supporting the government and nonprofit groups in serving refugees who have fled to Serbia from violence or persecution in places like Syria.

This refugee ministry provided the initial open door long dreamed of by Central Europe Field Strategy Coordinator Jay Sunberg and other Eurasia Region leadership. Serbia is one of 10 countries on the Eurasia Region that regional leadership set a 10-year goal to enter by 2021.

Thanks to the solid reputation the teams have established with their partners in Serbia, a traditionally Orthodox Christian nation, the door is opening a little wider.

“An opportunity has opened up for us because the church has done refugee ministry in a different way than other refugee organizations have done it,” Sunberg said.

That witness has laid the foundation for a partnership with Serbian evangelical Christians, who have agreed to help pave the way with the government for Nazarene workers to move to the country.

In early 2020, the first Nazarene workers will move to the capital city of Belgrade for a four-year assignment to establish compassionate ministry in the country, according to Sunberg. In addition to continuing refugee ministry, the plan is for them to join local Christian partners who are already well-established in ministry to the Roma people, a stateless ethnic group scattered across Europe, often living in poverty and marginalized in their majority societies. 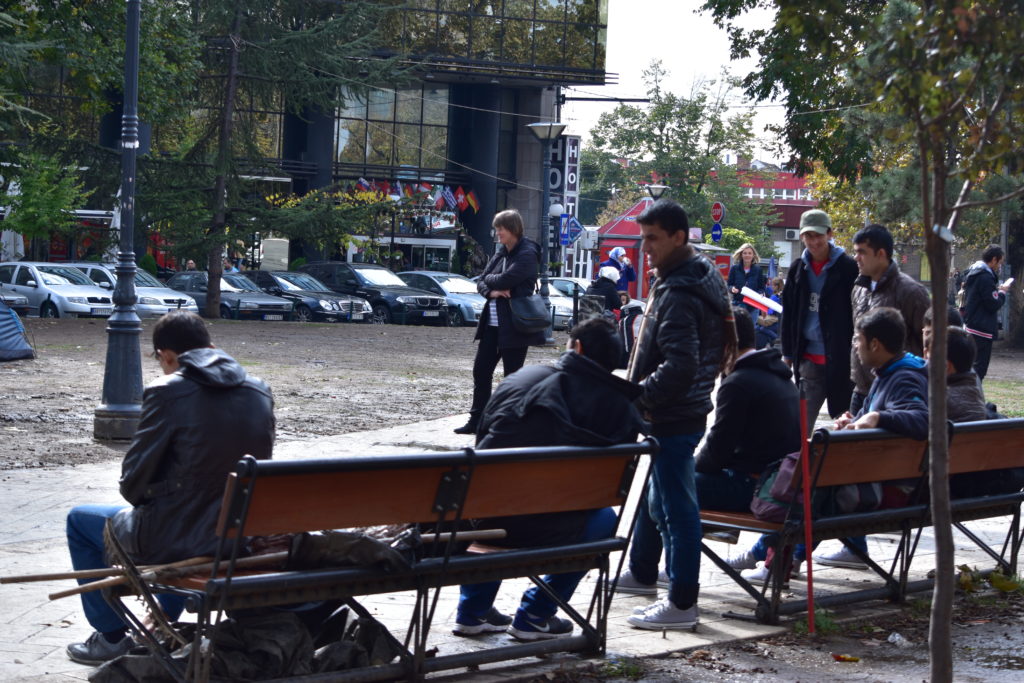 A Nazarene church in Oregon has expressed a desire to partner in opening the work, including through sending short-term mission teams to bolster the worker family’s work, Sunberg added.

Developing the presence of the Nazarene church in Serbia, as part of the Central Europe Field, will require sensitivity, wisdom and discernment, in part due to Serbia’s history of ethnic and religious conflict with its former Yugoslavian neighbors, including Albania, Kosova and Croatia, where the Church of the Nazarene is flourishing. Nazarenes across the region were personally affected by the war in the 1990s that led to Yugoslavia’s break up into today’s ethnically divided nations.

There have been steps forward. Nazarenes from Kosova have traveled to Serbia to assist in the refugee ministry, for instance (read the story: https://www.eurasiaregion.org/kosovar-nazarenes-remember-their-past-as-they-visit-refugees/). And one local church has prayed for God to allow the Nazarene church to be planted in Serbia.

“As the church we can’t push people [toward reconciliation], but we want to say we need to be different,” Sunberg said. “We may want to push them beyond their pain, but that’s not our right to do, either. We do want to be a witness of people to Christ, and reconciliation is part of what we are and what we do, but that’s difficult. What an opportunity for the church to lead the way for reconciliation and forgiveness. But not an easy opportunity.”

This article has been written by Gina Pottenger and previously published in the November 2019 edition of Where Worlds Meet.