With his wife, Theresa, stuck in the United States following what was supposed to be a quick visit to check on her ailing mother, Bill Grigory, a missionary to Bulgaria, found himself alone, in lockdown in the city of Varna without access to their bank account.

The Grigorys didn’t know it in the early spring, but the couple of 45 years was about to be separated for more than four months.

Theresa’s mother, 87, had become very sick in January with what she thought was bronchitis. She was hospitalized for several weeks, and then moved to a rehabilitation unit. Although she eventually returned to her apartment, Theresa’s siblings were concerned that she wasn’t doing well. In early March, Theresa obtained permission to visit her mother for 10 days to assess her health and needs.

“The night I arrived in San Antonio, Texas, the U.S. borders shut down, and Bulgaria and Eastern Europe very quickly clamped down their borders,” Theresa recalled. “I kept thinking, ‘Surely this will relax.’ And, obviously, it didn’t.”

During the next month, Theresa’s return flight to Bulgaria was repeatedly canceled. Yet, Theresa saw God’s hand at work during that extended time with her mother: She noticed something concerning on her mother’s arm. She insisted that her mother get a telemedicine appointment with her doctor.

“Her doctor immediately went past all the red tape to get her to see an oncologist. It turned out to be cancer, and so she had surgery on her arm to remove the cancer. I had to fight for her to get in because everybody was so scared of being exposed. That wouldn’t have happened if I hadn’t been there. For me, that was God’s provision.”

During her mother’s appointments, surgery and full recovery, Theresa was there to advocate for her health and care for her.

Meanwhile, Bill was experiencing his own challenges in Bulgaria.

“I dropped Theresa off at the Bucharest (Romania) airport on March 10, and drove back to Varna, which is five hours away. March 11, that evening, all of a sudden the pandemic was declared. At that moment, I was like, ‘This could be a problem.’”

Doug Mann, the Eurasia Region’s finance director, and others involved with finance on the region, tried to find a creative solution to the problem. Eventually they found a way to get Bill access to limited funds. Bill was able to pay rent and buy food, but his financial situation was uncertain.

His second crisis was long-term isolation. The Bulgarian government had made it illegal for anyone to leave their homes except once a week to buy food, and to seek medical care.

“I really was totally isolated. And that’s OK for a couple of weeks, and then after a month, and then two months, but after a while you can almost go crazy.” 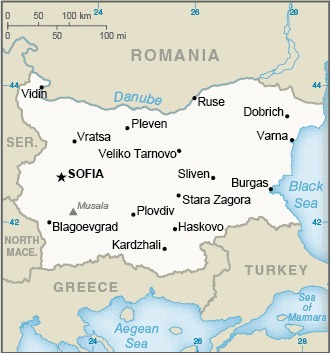 Varna is a pioneer area for the Bulgaria District, so there is a small Bible study, but no Nazarene church. Bill moved the Bible study to Zoom (video conference) meetings. He also coped with the isolation by attending every Nazarene Zoom meeting to which he was invited.

His family rallied together, despite being scattered across Hawaii, Texas, Romania and Bulgaria. The Grigorys’ daughter, Shannon Herndon, and her family are Nazarene missionaries in nearby Romania. They were also in strict lockdown, enforced by military roaming the streets to make sure residents didn’t leave their homes. The Grigorys’ other daughter lives in Hawaii, which was also observing strict lockdowns. Bill decided to offer twice-a-week devotionals for his grandchildren in Hawaii over Zoom. Theresa and her mother joined, along with the Herndons.

“Everybody agreed that was a lifeline for all of us,” Bill said. “We all needed that connection.”

The airline repeatedly assured Theresa that her rescheduled flight would travel to Bulgaria, but her flight was cancelled seven times. At the same time, her residency visa in Bulgaria expired and she was unable to renew it.

By the time the couple had given up on being reunited in Bulgaria, their scheduled home assignment, starting in August, was just two weeks away. Bill got busy setting up the logistics in Bulgaria so he could leave the country indefinitely. He set up several power of attorney documents so that if the couple are unable to return to Varna, someone is authorized to pack up their belongings and end the lease on their apartment. He turned over some of his district responsibilities to others.

When it was time to catch his flight to the U.S., he confronted a new logistical nightmare: Trying to cross the border into Romania, where the nearest international airport is located. Romanian border officials turned him away twice.

The third time he attempted to cross, he prayed for a miracle. 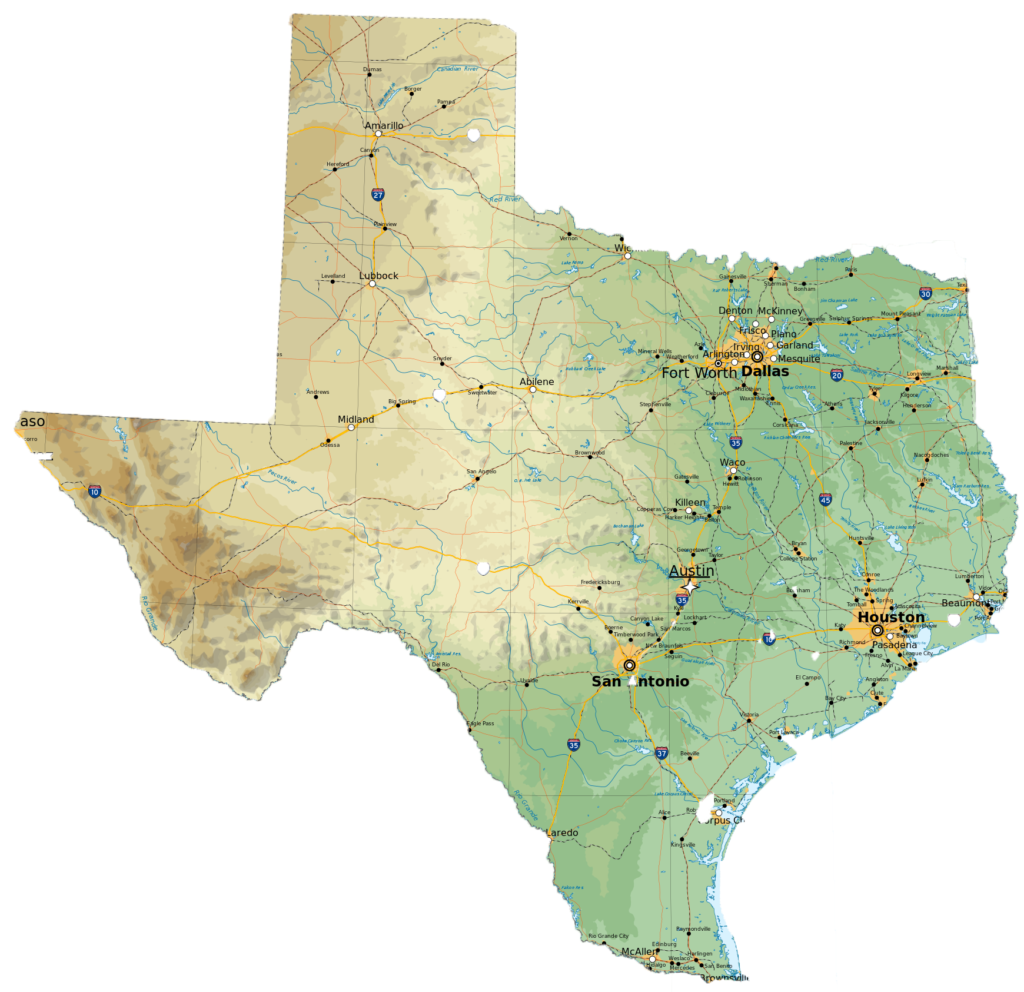 “I saw a little blue car with a Romania license plate. I whipped in behind him. As we got to the border, the police car that had been blocking the way moved, and the officers were just standing around. They saw the blue car’s plates and gave him the nod. I stayed right on his bumper and I got to the Danube River. I paid my toll and got across.”

When he reached another border crossing, the officials seemed troubled by the combination of his American passport and Bulgarian residency card. They conferred for such a long time that Bill became worried.

“They came back with an officer and he had a gun. I thought I was going to get arrested.”

Finally, the woman pushed his documents at him with the terse instruction, “Go!”

“Man, I hit the gas pedal. I wasn’t going to wait another second. I am sure that people were praying. I am absolutely convinced,” he said.

Theresa met Bill at the gate when his flight landed in Seattle. They embraced—while both wearing masks. Friends in Vancouver, Washington, loaned them a guest house, where the two quarantined for 14 days, trying to keep a distance from one another until certain they were both virus-free.

Now they are traveling the U.S. on home assignment to raise funds so they can return to their missionary assignment in Bulgaria later this fall. However, they have about half as many speaking engagements as usual, and are concerned about raising enough to return for another year.

There is also uncertainty about renewing Theresa’s visa. But, they’ve been through this before. Their previous assignment was to Sri Lanka; they were reassigned to Bulgaria in 2018 when Sri Lanka declined to renew their visa there. They are trusting God with their future.

Theresa said the hardest thing for her, other than being separated from Bill, was not being able to attend worship on Sundays. Services at her mother’s church were suspended, and the two needed to isolate for her mother’s health. They joined online services, which her mother would not have been able to do if she had been alone.

It was the prayers of fellow believers that kept them both afloat throughout their ordeal.

“There were times when I would get an email from someone saying, ‘I was thinking of you’ or ‘I prayed for you today.’ It just got you through that moment,” Bill said. “It was really for me, just get through the next three hours, sometimes. So those things really do matter. God was faithful and continues to be faithful.”

This article was written by Gina Grate Pottenger and previously published in the September 2020 edition of Where Worlds Meet.