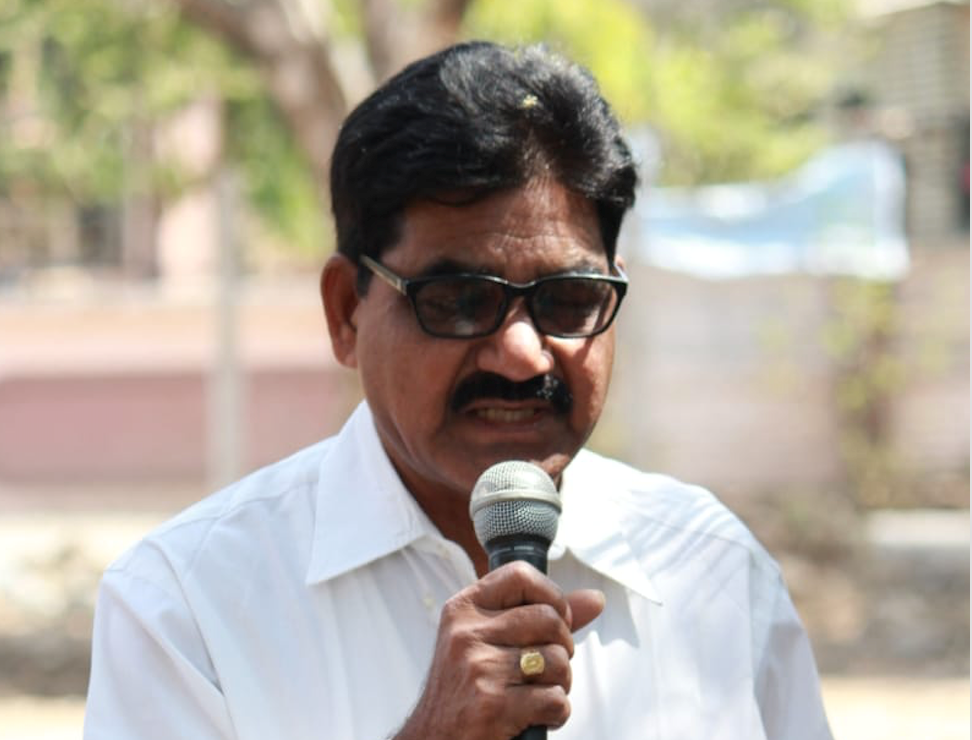 Isaac Ingle stood among the ruins of the ancient city of Pergamum, in southern Turkey, shocked to find that the church planted by the Apostle Paul had long since been abandoned, along with the whole city.

Until 2015, Ingle had never traveled outside of his home country of India. That year he decided to attend the 2015 Eurasia Regional Conference, held in Antalya, Turkey, so he could experience worship and fellowship with Nazarenes from across Eurasia.

While in country, Ingle joined the group of Nazarenes visiting Pergamum.

“I was expecting it to be a big sanctuary,” he recalls. “But when I reached there, all I could see was only some remains; just a few half-destroyed pillars standing. I saw where Paul used to stand and preach, and I saw where the congregation used to sit and listen to Paul’s preaching.”

Rather than a thriving, vibrant church, Ingle found only dust, the overgrowth of grass and vines, and the whistling of wind through the collapsed buildings. 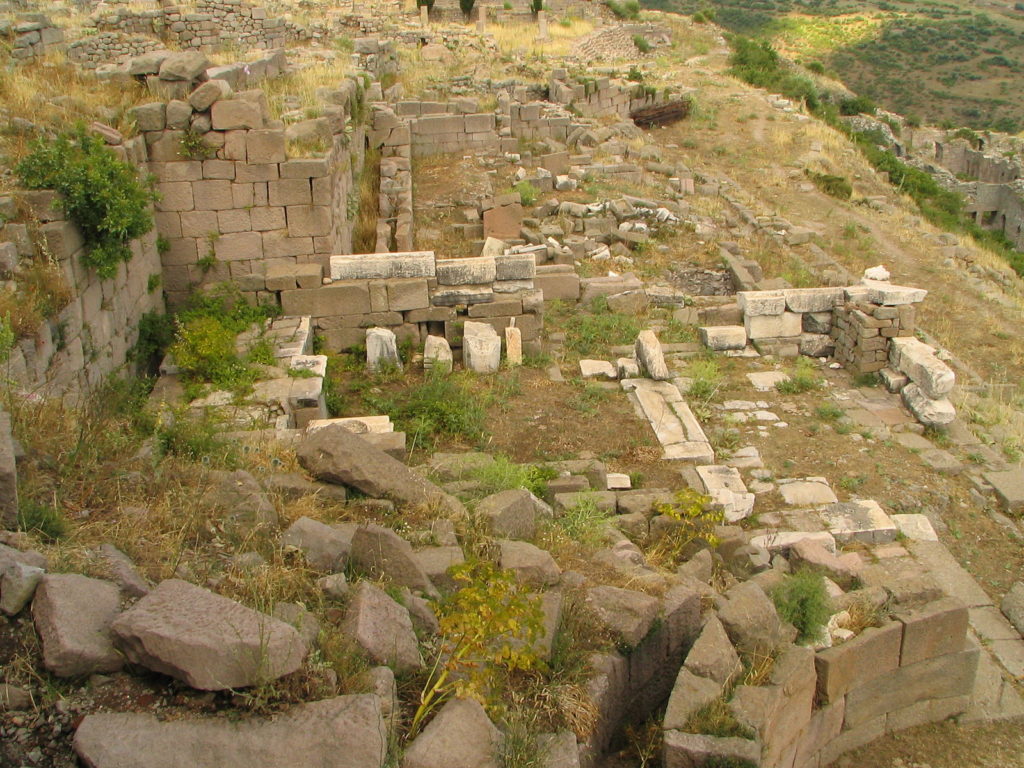 “The situation of Pergamum impacted my mind severely,” he said. “After seeing this, a thought came into mind: in the surrounding places where I live, there are several places where the Church of the Nazarene had started churches, but today, due to migration of the people to cities, the churches are not operational.”

Ingle was deeply shaken by the parallel.

“I became restless. I had just retired from my job, and prior to my job I had done two years of Bible training. But I hadn’t used my training for ministry.

“My pastor and district superintendent, Rev. Rajiv Yangad, had been constantly mentoring me for ministry and I was working towards my district license. I made a commitment to the Lord that I will give the rest of my life for full-time ministry.

“The Lord was talking to me about a place called Yeota where my father had served for several years. I talked with Rev. Yangad about the possibility to minister in the same place. He agreed immediately.

“I started going to the place every Sunday. There aren’t Christian members here, but I have been able to start a worship group with people who were being followed up thus far.

“I am sure that there will be a harvest once again in Yeota. Please pray for my ministry here.”

This article was previously published in the July 2019 edition of Where Worlds Meet.