Making visible what seems invisible. What we can see is not all there is

Home/News/Where Worlds Meet/Making visible what seems invisible. What we can see is not all there is
Previous Next

Making visible what seems invisible. What we can see is not all there is 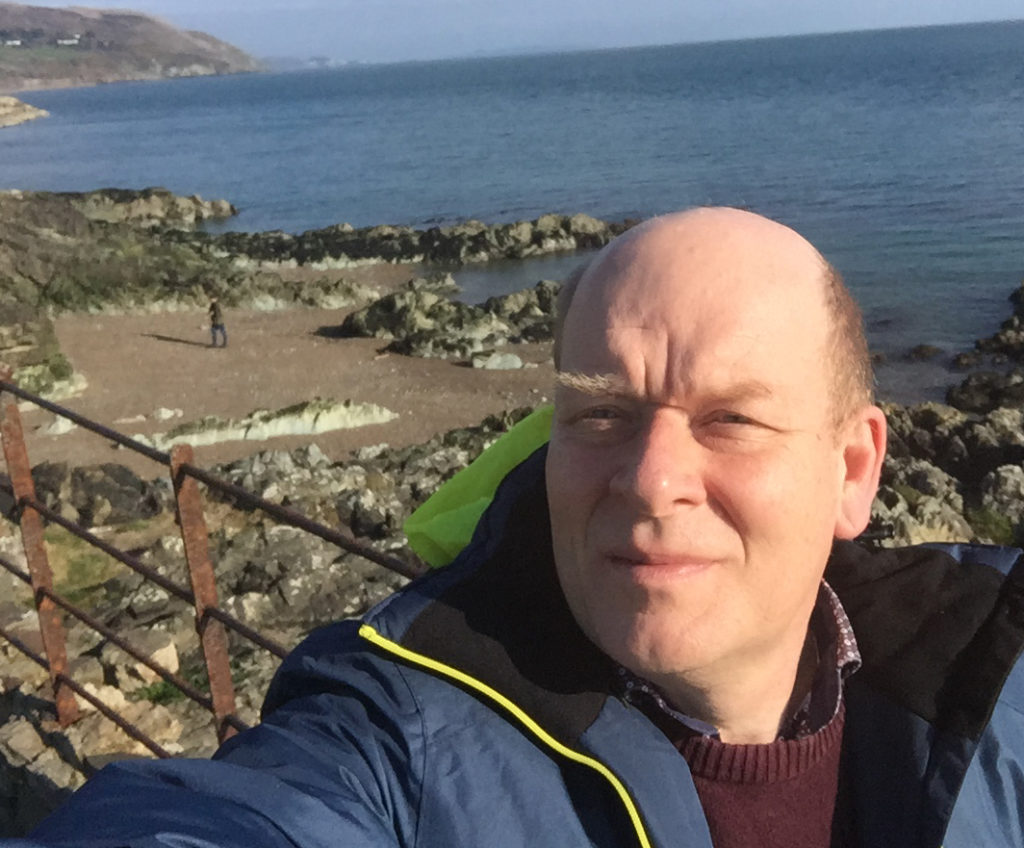 A couple of weeks ago there was an unexpected headline in the Netherlands national news: despite previous reports of sharply declining church attendance, it was discovered many communities of faith were alive, vibrant and growing. Guess where the growth was taking place? Immigrant churches in the Netherlands.

Tens of thousands of believers and hundreds of churches were never reported on because they were deemed insignificant by the wider society. It is embarrassing that these fellowships, focused primarily on immigrant communities, had not been considered newsworthy or statistically relevant.

“Invisible” does not always mean that something cannot be seen. It may point to what we consider insignificant or without value. People and churches can be ignored.

Jesus often focused his attention on the kinds of people who were “invisible” in their time and culture: children, women, the disabled, lepers, tax collectors, etc. These people were seen, but were devalued and pushed to the fringes. Awareness of their existence didn’t correspond to allowing them a meaningful role in their wider society.

However, Jesus placed high value on those who were excluded from a meaningful place in their society; treating them as significant. Paul states that God reversed the (in)visibility: He passed by those viewed by the culture as wise and strong to place the foolish and the weak as the centrepieces of His salvation work in Christ.

Let us be Christlike by making visible those whom the Lord identifies with in our schools, our churches, our business interactions, our homes.

Invisibility will only be dispelled by faith – faith that energizes our obedience to Christ until what is hoped for becomes visible. Hebrews 11 speaks to us about a long obedience in the same direction- but that obedience is fuelled by hope, hope that God will make the fulfilment of His promises visible. For decades, Abraham held fast to his hope for the son who had not yet been conceived. He hoped for the land that was promised, but not yet his. He hoped for a place among the nations – a place that lay waiting far in the future.

Many of us have children, and we have sacrificed for them. We deny ourselves joys and privileges in hope that the next generation will be better off than we are now. In the same way, our sacrifices now in obedience to Christ will make visible later what the Spirit of Christ is doing in His often invisible ways.

Years ago, I was in Mozambique where I was deeply moved by witnessing a church that was alive and growing. I asked the missionary about the roots of this beautiful work of God. He told of how a revival just prior to a very violent and cruel civil war had preserved the faith of the believers through those dark times. Intrigued I asked, “What led to the revival?” He responded that among many things that are only known to our sovereign Lord, the prayers of people for an invisible work of the Spirit yielded a visible fruit much later.

He shared the story of the “lady of tears.” This missionary woman was often so moved by her love for the people that, as she prayed for them, she would weep. The people in the street started to recognize her red, swollen eyes as evidence of her hours of intense intercession.

Hope is the certainty that the Lord will bring to pass what He has promised, the invisible “not yet” becoming visible in the present or in the future.

Welcome to the (in)visible world of Christ.

This article was previously published in the July 2019 edition of Where Worlds Meet.