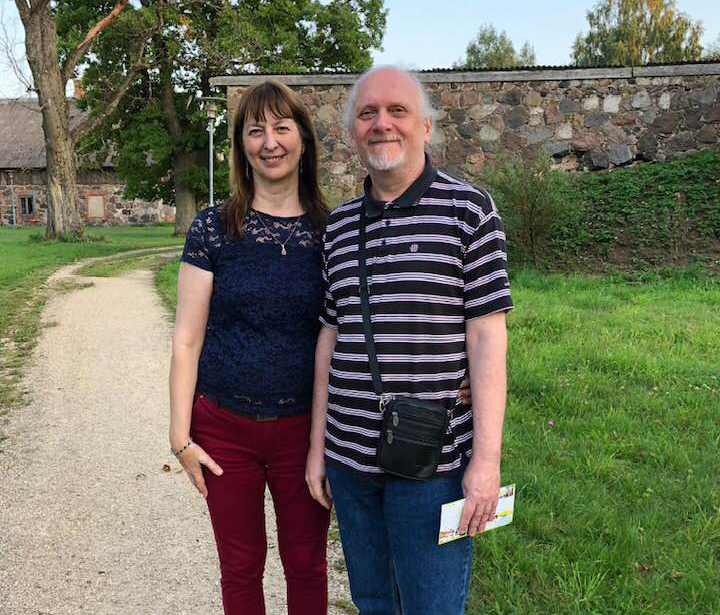 As Aleksei Shipovalov and Olga Druzhinina enter their second year as pioneer missionaries in Riga, Latvia, they have made several important steps forward in establishing the presence of the Nazarene church there.

In the fall, they successfully registered a nonprofit ministry with the Latvian government.

“It was like a miracle. We are an organization now!” said Druzhinina.

“We talked with a lot of people in Latvia before we did this registration. We asked, ‘What is needed in the society?’ And mainly there’re a lot of families in crisis. There is a lot of poverty; it is really shocking. We didn’t know about that when we came,” Druzhinina explained.

On the outskirts of Riga, the capital city, families still burn wood, coal and even just scraps of paper to heat their homes or apartments. Some families are without electricity, or don’t have kitchen space to cook meals in their homes. Many are living in outdated apartment buildings that are scheduled to be torn down and rebuilt, but that hasn’t happened yet.

Following Latvia’s separation from the former Soviet Union in 1991, human trafficking, drug trafficking and money laundering plagued the country. When Latvia joined the European Union, it allowed Latvians – mostly working age young adults – to emigrate to other European countries where they could work higher paying jobs and send some of their income home to their families. This split up many families, as young parents left their children to be raised by their grandparents.

“The children feel like orphans. It’s not good to stay with the grandparents,” she said.

The government has made strides toward eliminating or minimizing some of these problems, including establishing or expanding a variety of social services. There are also some private organizations that are providing needed social services, sometimes in partnership with government ministries.

These are the groups that the new NCM organization will come alongside to support. 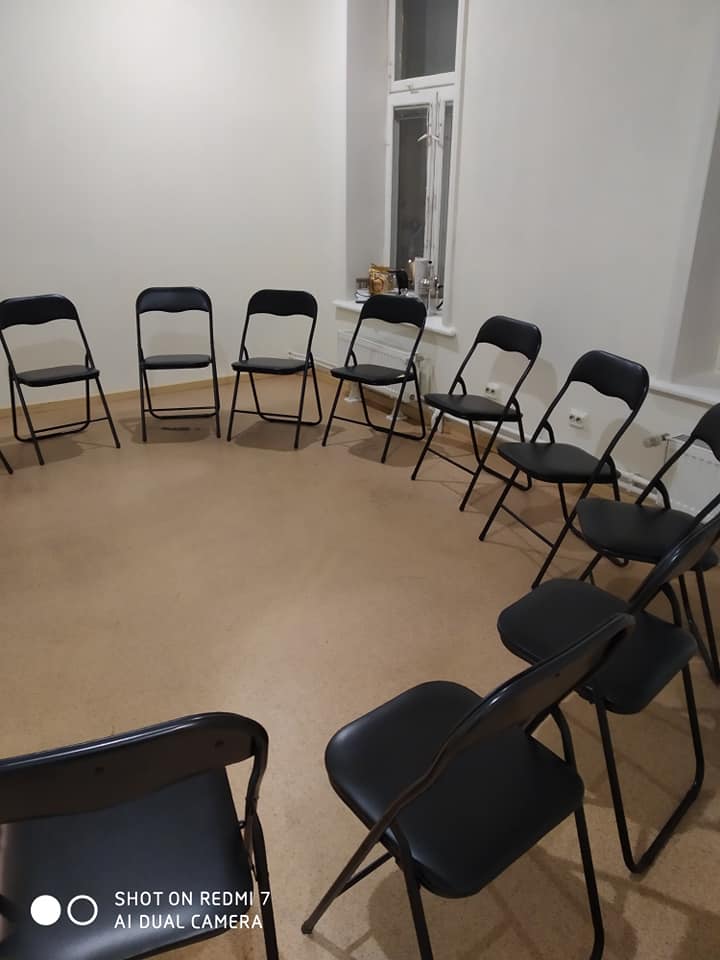 “These are experienced people who already know how to deal with the families and children,” Druzhinina said. “We will learn from them what is the best to do, and we will provide some help for them.”

Some of the groups are run by believers, and so Shipovalov and Druzhinina hope that these partnerships will allow them to share about God’s love with children and families, and organize a Sunday school and Bible study that is open to the kids and families with whom they make contact.

However, the Latvian mentality is to meet in neutral, public spaces, like cafes, parks and restaurants.

“People do not want to come to the Bible study to a personal apartment. We believe that more people would come if we invite them to a neutral territory,” Druzhinina said. “We started looking for an office, which we can use for different purposes: 1. The Bible study for ladies from the International Women’s Club of Riga; 2. The Bible study for our leaders and friends; 3. Meetings related to our NGO. We want to find a place, where 10 to 15 people can meet at the same time.”

The couple found an office that would suit their purposes within a government building. In mid-December they signed a contract to rent the space at an acceptable price. The bank also granted an account for the NGO.

Read the previous story about the start of the work in Lativa: https://www.eurasiaregion.org/called-from-russia-to-latvia/

This article was written bij Gina Grate Pottenger and previously published in the January 2020 edition of Where Worlds Meet.