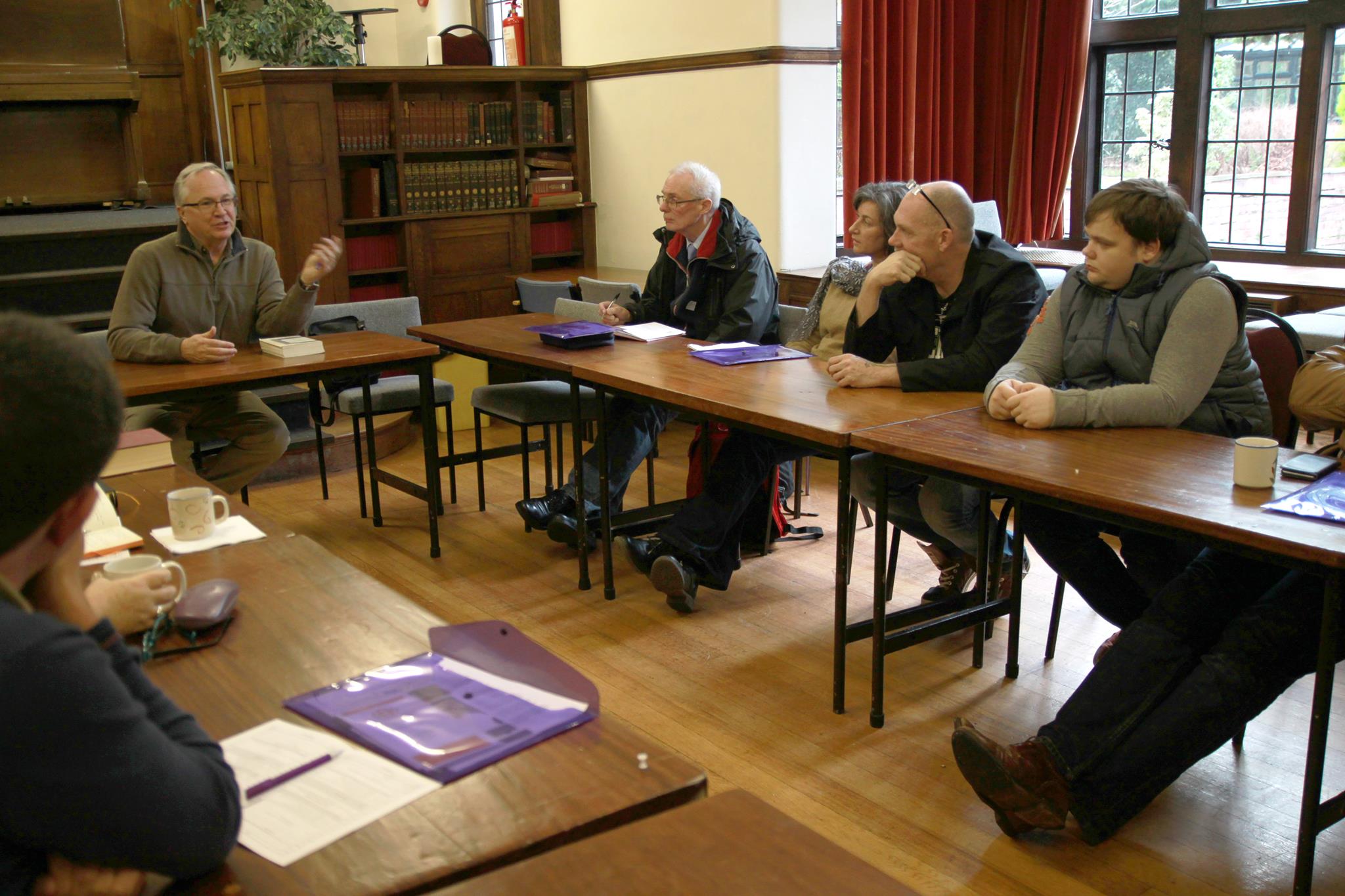 In January, about 50 people from throughout Greater Manchester, UK, participated in the Manchester Centre for the Study of Christianity and Islam’s (MCSCI) conference, “Evangelical Responses to Islamic Revival,” to seek a deeper understanding of people of the Muslim faith, so they are better able to love and serve them in meaningful ways.

Birthed out of its relationship with Nazarene Theological College-Manchester (NTC), where the conference was conducted, the Centre is designed to equip people and churches at the grassroots, both within and beyond the Nazarene denomination, to seek out encounters with Muslims in their own communities.

The conference attracted a wide range of interested participants, from a layperson hosting several Muslim women in her home, to local church pastors, theology students and workers from numerous denominations and nonprofit organizations.

Pastor Kirsten Jeffery, on staff at Longsight Church of the Nazarene, said she attended the conference because, “we have a large community of Muslims around us but we don’t have very much contact with them at all.” She sought learning to be able to equip the church to better reach out to their neighbours. She said the networking proved valuable for her work going forward. 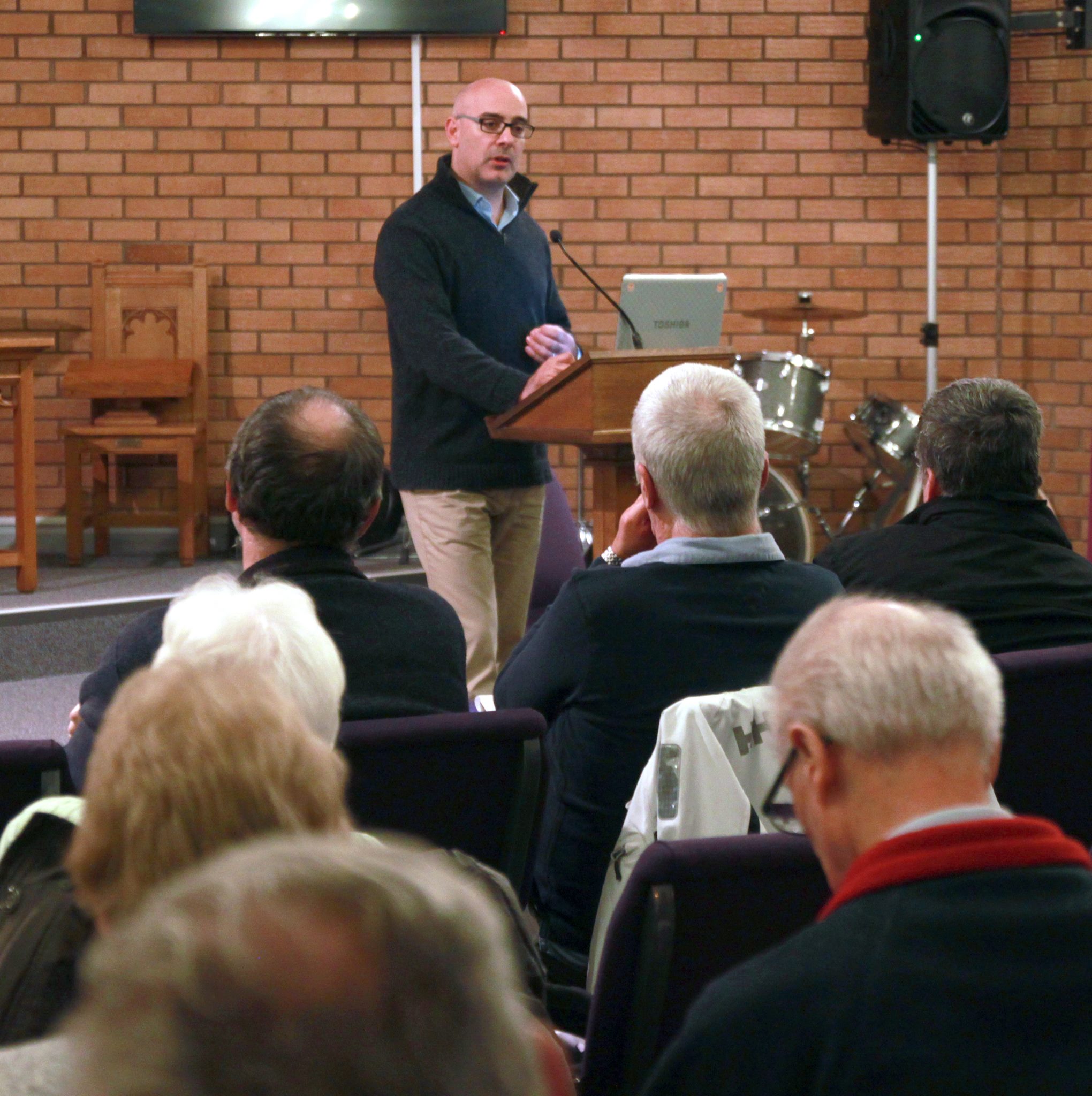 Martin Accad, director for the Institute for Middle Eastern Studies in Beirut, Lebanon, offered the perspective of an Arab Christian on the conflicts in the Middle East. He asked those in the West to be aware of the history and geopolitical situation in their attitudes and actions, because these actions affect — sometimes negatively — the Church there.

Graham Dow, a retired Anglican leader, said, “It’s amazing, I’m learning so much. The quality of the speakers is incredibly high quality… To build up a network of people of this quality is staggering.” Dow said that the “measured” presentations by the speakers “challenged” some of his views, and taught him a deeper understanding of Islam and the people who adhere to the faith.

“The message of the conference is that there are hundreds and thousands of Muslims searching for God,” he said.

Speakers included respected Christian names in the field such as Martin Accad, director of the Institute for Middle East Studies in Beirut; Salim Munayer, director of Musalaha, living in Jerusalem and working for reconciliation in the Middle East; Michael Lodahl, professor of theology and world religions at Point Loma Nazarene University, and author of Claiming Abraham: Reading the Bible and Qur’an Side by Side; Greg Livingstone, founder and former director of Frontiers International Mission Society; Dr Philip Lewis, lately retired as Lecturer in Peace Studies at Bradford University, Interfaith adviser to successive Bishops of Bradford and founder of Bradford Churches for Dialogue and Diversity; and others. 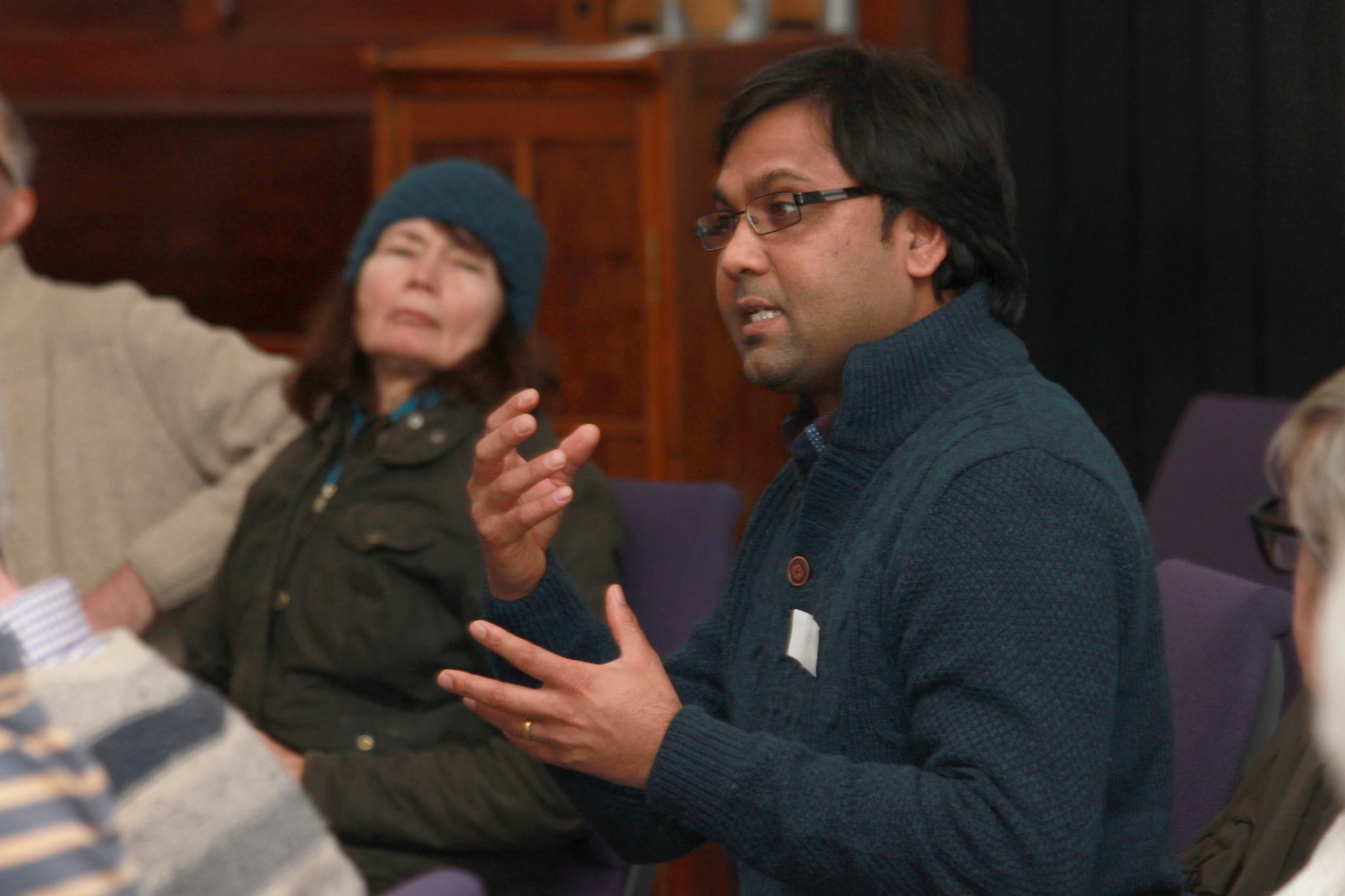 The presentations and seminars covered numerous interest areas, such as  reconciliation between faith groups; the distinctions between different sects, tribes and major branches of Islam; how to dialogue with Muslims about faith; whether to utilize the Qur’an when talking with Muslims about faith; understanding Israel and Palestine today; the refugee crisis and the Church; and more.

MCSCI was founded in 2014 by Nazarene Theological College under the directorship of Rev. Dr. Dwight Swanson, a senior lecturer in Biblical Studies at NTC for nearly 20 years, along with Rev. Canon Phil Rawlings, the Church of England’s Interfaith Officer in Oldham, UK. Rawlings is completing doctoral studies in the area of Christian engagement with Islam and has a longstanding interest in caring for Muslim neighbours as an inner city minister.

The Centre develops specialist classes and programmes to more firmly and deeply root Christians in the tenets of their biblical faith while at the same time preparing them for participating in informed, respectful and loving dialogue with Muslims.

MCSCI is an available resource to Nazarenes, through the Eurasia Region and globally, who would seek out learning, dialogue and equipping for interaction with their Muslim neighbors.

For more information, or to listen to audio recordings of the conference keynote speakers, visit mcsci.org.uk.